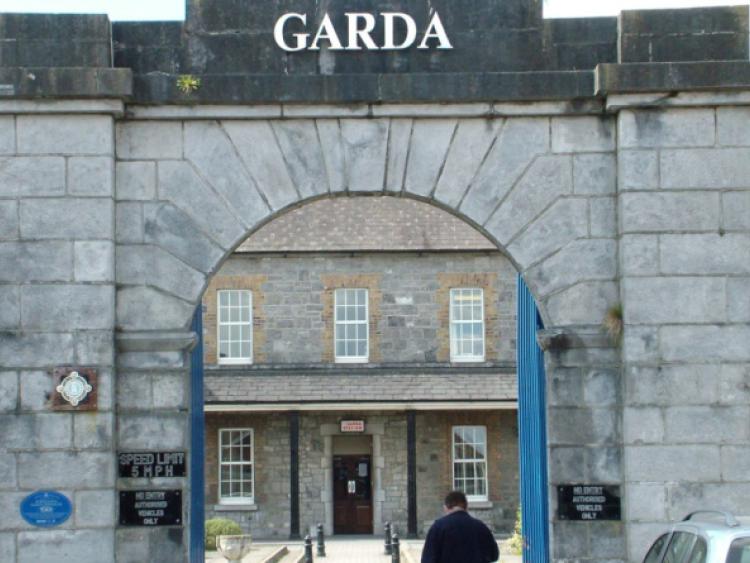 More gardaí will be assigned to Laois, a senior officer has confirmed, in answer to a statement by Sinn Féin TD Brian Stanley calling for extra recruits to cope with crime.

More gardaí will be assigned to Laois, a senior officer has confirmed, in answer to a statement by Sinn Féin TD Brian Stanley calling for extra recruits to cope with crime.

“Yes numbers are quite challenging in Laois, but my expectation and hope is there will be increased resources in the Laois Offaly division this year as we see the recruits come out of Templemore. There are 300 gardaí in training,” Garda Chief Superintendent John Scanlon told the Leinster Express.

“We have submitted a business case for an increase in the strength of Gardaí,” he said.

The six year halt of Garda recruitment combined with retirements, caused a dip in numbers he said.

“There are less people retiring now, and more students in training, so we have reached that tipping point,” he said.

TD Brian Stanley recently made the case for extra Gardaí in Laois to the Minister for Justice Frances FitzGerald in the Dáil, after receiving calls from local victims of crime.

“In recent weeks I have received calls from residents in the Sliabh Bloom area, Shanahoe, Ballacolla and the outskirts of Mountmellick amongst other locations. It seems to have reached epidemic proportions, with some rural dwellers now blocking their gateways with concrete bollards in an attempt to protect their livestock and equipment. People in isolated areas are increasingly worried about house break-ins, with elderly people feeling extremely vulnerable.” he said.

“There are serious concerns about the shortage of Gardaí across the county to deal with this epidemic,” he added.

The minister’s response stated that there are 152 Gardaí in Laois, but Dep Stanley said this is not enough.

“There are only five Gardaí stationed in Mountmellick, three in Mountrath and three in Rathdowney, two in Ballylinan and one each in Durrow and Clonaslee,” he said.

He wants Gardaí paperwork to be carried out by civilians, and urges communities to set up alerts and neighbourhood watches.

Last July five out of the 99 new graduates from Templemore were assigned to Laois. 550 new Gardaí will be recruited by the end of 2015, to be divided across the country to areas of priority.