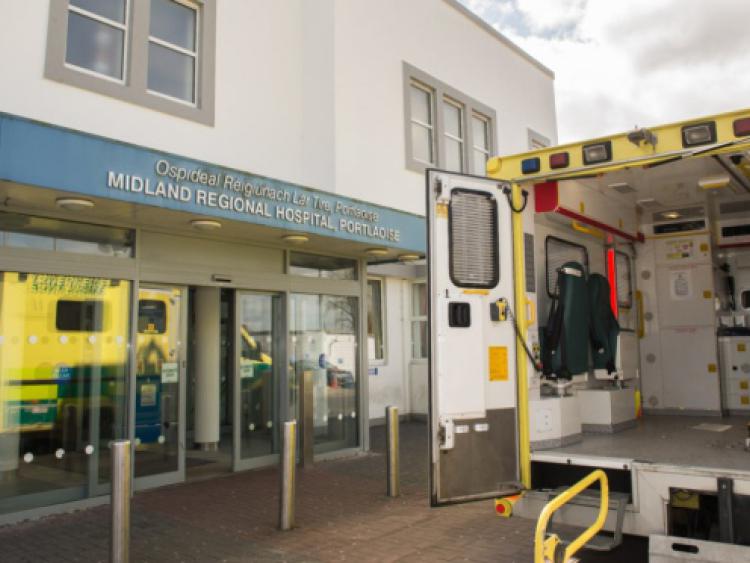 An unpublished HSE report, which was carried out before Hiqa’s investigation, recommended an end to complex surgery and services in the Emergency Department in the hospital, and revealed an over reliance on agency staff.

An unpublished HSE report, which was carried out before Hiqa’s investigation, recommended an end to complex surgery and services in the Emergency Department in the hospital, and revealed an over reliance on agency staff.

The Performance Diagnostic Report which was carried out by Ian Carter, who was the HSE’s Director of Acute Hospitals last year and the five national clinical leads, was finished on May 19 last year, but was started before the shocking Prime Time Investigation into the deaths of babies in the maternity unit in the hospital.

The Report recommends that services should end in the Emergency Department in the hospital, as it claims the department is not clinically sustainable. It also reveals that the ED had a process of streaming patients into medical and non medical, a practice which the report claims is not carried out in any of the other 25 Emergency Departments in the country.

Mr Carter and his team also deemed that there were more patients admitted to the hospital than necessary, due to an absence of senior clinical decision makers in the emergency department, primarily consultants.

The report also reveals that while the hospital was challenged with providing more care to people, due to the rising population of the county, it had an 11% budget cut in 2009. The report admits that the hospital never managed to live within its budget.

The maternity department was removed from the terms of reference of this report when the Chief Medical Officer started his report into the department.

The report also claims Portlaoise was not set up to provide safe, acute and elective surgery, and recommends an end to complex surgeries and an increase in day surgeries in the hospital.

One of the many findings of the report was that critical care was safe but the numbers were far too low for it to continue.

A complex management structure was also revealed in the report, with three different management committees operating in the hospital.

The report says the performance management committee had no terms of reference, a ‘blurred focus’ and had ‘little consideration of quality and risk.”

The senior management committee, did not meet often enough, according to the report.

They were responsible for writing the hospital’s service plan, which the report claims was not fit for purpose in 2013.There was no service plan created for 2014.

There was also no review of hospital mortalities in the hospital.

“The minute that any of these risks came to light and the Government and HSE management became aware of them, immediate action should have been taken to put a stop to them and ensure that patients’ lives were not being put at risk.

“And yet, we are still waiting for many of the recommendations in this report to be addressed.”