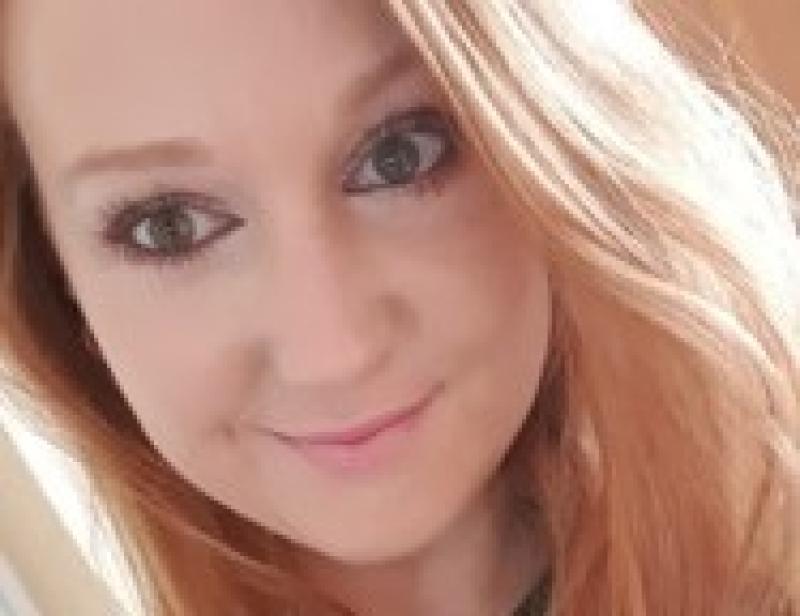 A new Miss Laois is ready to do her county proud at the International Miss Macra Festival.

Colette Cashin from Mountmellick Macra club has plenty of talent and experience behind her to give the title her best shot.

Colette was among the talented Mountmellick stage crew who won the national Capers Champions in 2022.

She also takes part in tag-rugby, football, indoor soccer and debating. She even wrote a TV comedy which won ‘Best Act’.

Her hobbies include walking, dancing and staying active. She has studied Speech & Drama and loves being on stage.

All support for Colette and Laois at this year’s festival would be most welcome, says Laois Macra.

The International Miss Macra Festival is a personality competition where 35% of the marks are attributed to Macra knowledge and involvement. Colette was chosen to represent Laois by club members in Mountmellick, East Laois, Durrow/Abbeyleix, Camross, Portlaoise and Ard Eireann.

Colette was there to help officially launch this year's festival in the Anner Hotel, sponsored by Cashel Mart. 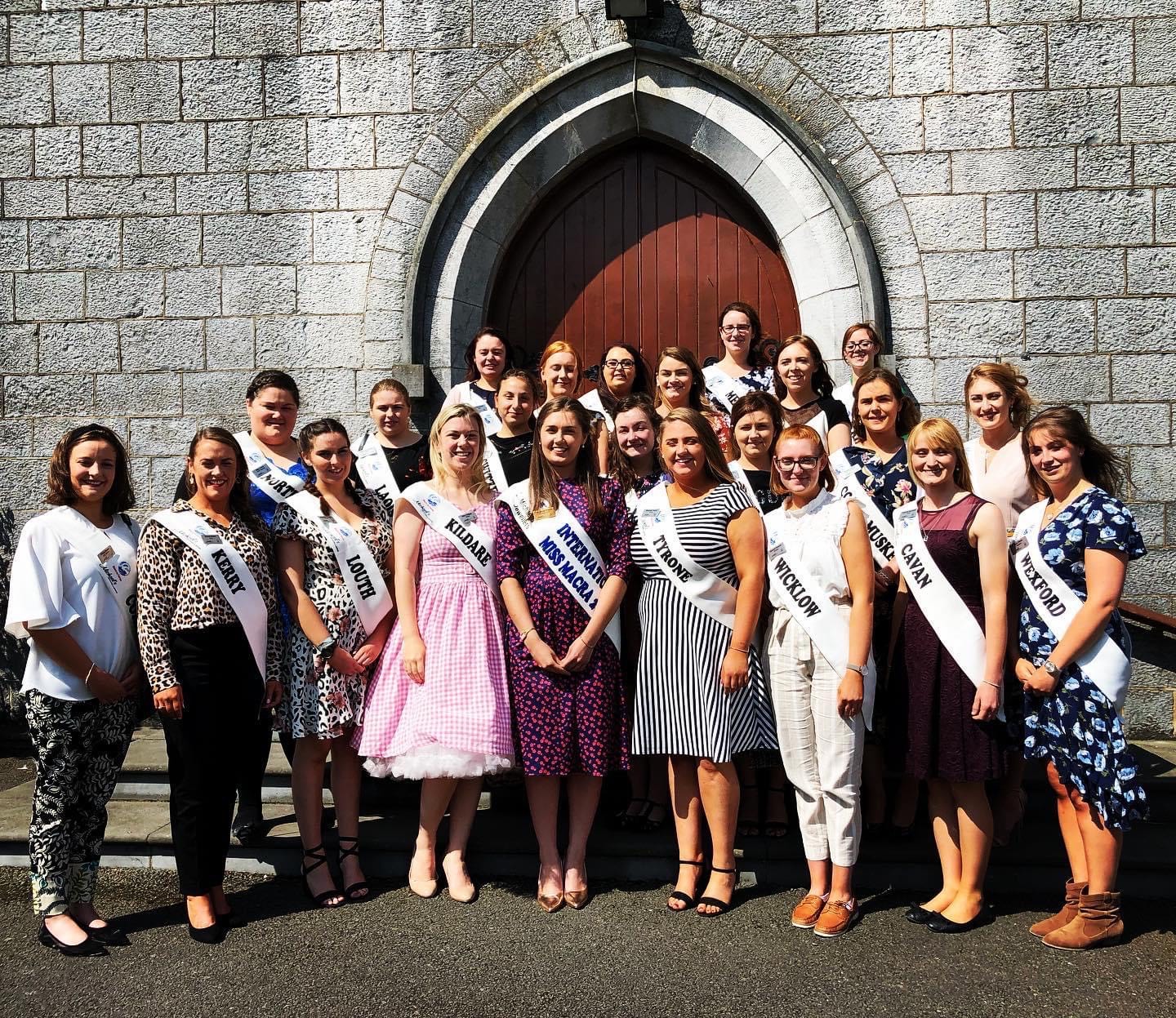 The festival takes place over the August Bank Holiday weekend July 29 to 31.

On Friday 29: Contestants arrive in Clonoulty village before taking a tour of world-famous Coolmore Stud, having lunch and meeting with their Host Families. That night, a Charity Disco is held in Coffey’s of Stouke at 10.00pm. All door proceeds will go to local cause ‘Kick It For Corey’.

Saturday 30: In the morning, contestants have their private interview with the 3-person judging panel. At 7pm, they will take to the stage in the Anner ballroom for the TFM Ltd. Cabaret which will be MC’ed by Spin South-West radio’s Valerie Wheeler. This will be followed by music from band ‘The Music Makers’ at 10.30pm. Tickets are €15, available on the door.

Sunday 31: Gala Banquet will take place in the 4-star Anner Hotel, Thurles with music afterwards by ‘Silver Dollar’ and DJ. At midnight, the crowning of International Miss Macra 2022, sponsored by the Anner Hotel and first and second runner-up sponsored by FBD, and Tipperary Coop respectively will take place. Banquet tickets are €60 (pre-booking essential), tickets for ‘Afters’ (band and crowning only) are €15.

All ticket information available on www.missmacrafestival.com, by emailing missmacra@gmail.com or call/text/WhatsApp Jim (Chairperson) on 087-7513824.

This year the festival is celebrating its fiftieth year with a big reunion of past winners. Laois has won the crown on two previous occasions, in 1977 and 2013. Tipperary Cooperative will sponsor a reunion lunch for previous winners on July 30 in the Anner Hotel.

Macra na Feirme is a voluntary, rural youth organisation for those aged 17-35 composed of local clubs which run under a regional/county executive. In addition to social activities, Macra members can take part in Public Speaking, Performing Arts, Sports and Agricultural skills. Competitions progress from a local to national level. Details of how to join your local club are available at www.macra.ie.