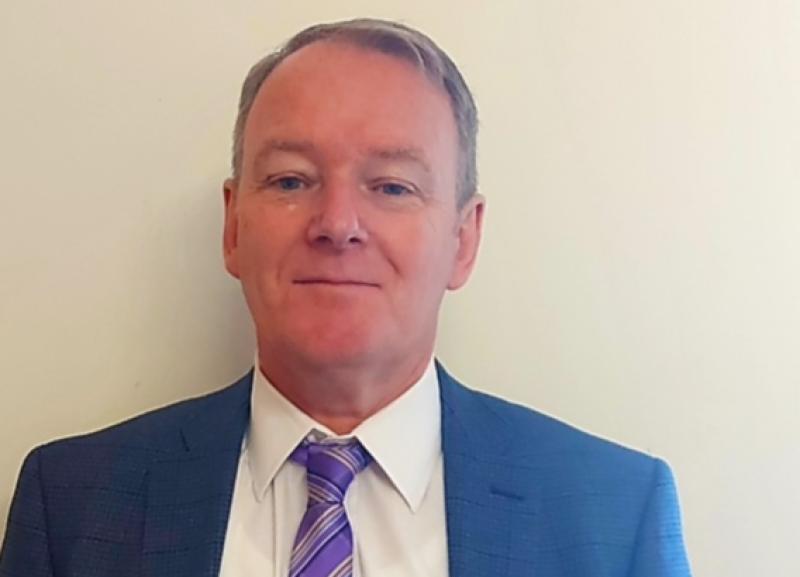 “The percentage of young people under 35 who can buy their own homes halved between 2005 and 2015,'' Sinn Fein TD Brian Stanley told the Housing Minister in the Dáil.

Deputy Stanley was speaking on Sinn Féin proposals to help those trying to buy or rent a home.

"We all know that this is in freefall. The average cost of a one-to three-bedroom home in County Laois has increased by 9.9% in the past year to €225,000. That average includes one-bedroom homes.

"In County Offaly the average cost was pushed up by 8.6% to €230,000. High rents are imposing serious hardship on workers and families. In the past 12 months, the average rent in County Laois for an apartment or a house increased by 10.5% to a whopping €1,169. There was a massive increase in County Offaly of 14.6% to an average of €1,158 per month. Government housing policy is failing renters.’’

“The Minister mentioned HAP (Housing Assistant Payment). Any increase in HAP payments would be welcome but the problem is that you need a rent freeze to go with it because it results in chasing high rents. Rents go up when HAP payments increase. The Minister will know that if he checks the history of what happened the last time.’’

“A recent check on availability in counties Laois and Offaly showed that only four long-term lets were available for rent in County Laois. At the same time, there were 57 Airbnbs available. The picture in County Offaly is similar with only three long-term lets available, but 53 short-term Airbnbs. The Government has to change tack. The recent census shows a huge increase in population in both counties, similar to the rest of the State. The supply of housing is not keeping in line with that.’’

“The Minister mentioned supply. Supply on its own will not do it. I want to see increased supply of private, affordable and social housing but I remind the Minister of when his party was in power and it crashed the housing market and the economy. More than 90,000 homes were built in 2006. What happened in 2006? House prices shot up.

"The Government needs to change its approach. It needs to bring in a rent freeze. In particular, the rent pressure zones are not working.

"In Laois-Offaly, only the Tullamore, Portlaoise and Portarlington-Graiguecullen districts have them and they are not working in those districts. Half of the constituency has no rent pressure zones. The delivery of affordable to purchase and cost-rental homes needs to be ramped up significantly to deliver genuine affordability, and accelerated provision of new housing schemes is also needed.

"According to the census, 48,000 long-term homes were vacant. There are a further 45,000 rentals lying empty. We need a vacant property tax to bring those back into use. We need to end speculation by taxing it.”