Two arrested over burglary in Laois 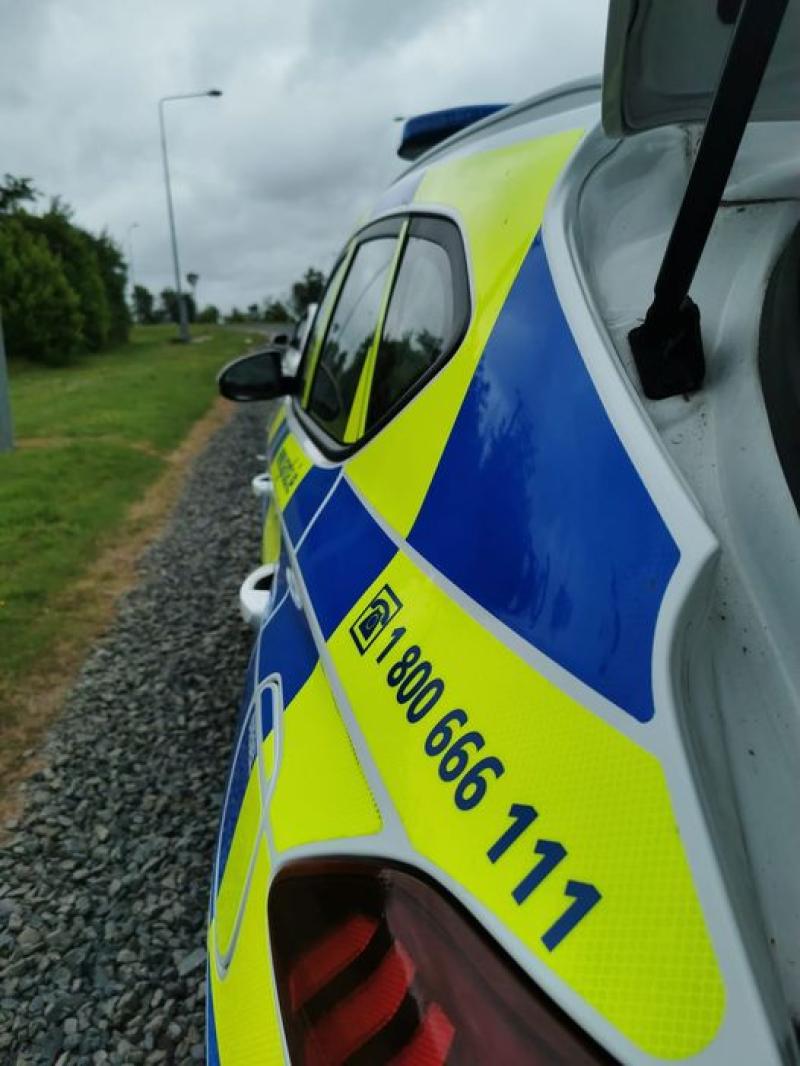 Laois Gardai arrested two people in connection with a burglary in Portarlington.

“Both were questioned and subsequently charged in respect of 16 seperate offences under the Theft and Fraud Offences Act. One was remanded in custody and the other was granted bail with strict conditions,” Gardai stated