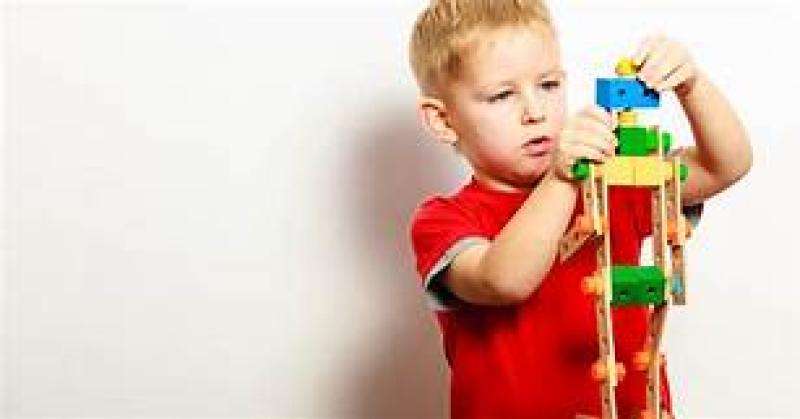 A Laois Offaly TD is demanding immediate action to address the “torturously slow” process of having children's needs identified.

Independent TD for Laois/Offaly Carol Nolan said there are 2,553 children are currently registered with the three Children’s Disability Network Teams (CDNT’s) operating in the constituency.

Within those CDNT’s, are approximately 1,510 children with complex care needs that will require additional and urgent service supports.

Deputy Nolan revealed the figures after the Minister the Health, Stephen Donnelly, confirmed the information to her in a reply to a parliamentary question she had raised on the matter.

Within Network 12 (covering Portlaoise, Stradbally, Mountrath, Borris-in-Ossory, Abbeyleix and Ballickmoyler) there are 810 children registered with an estimated 450 children with complex needs that will require an Individual Family Service Plans (IFSPs), explained Deputy Nolan.

An IFSP is developed by the family, child and the members of the CDNT. It guides how the team supports the child in order to deliver targeted, and individual supports. Each IFSP is estimated to take up to 12 clinical hours across two to three staff to develop over a period of six weeks.

In Network 11 (covering Mountmellick, Portarlington and Edenderry) there are 643 children registered of which an estimated 360 children with complex needs will require an IFSP.

In Network 10 (covering Banagher, Birr, Clara, Daingean, Shinrone and Tullamore) there are 1,100 children currently registered with the team, of which an estimated 700 children with complex needs.

Deputy Nolan said that while on paper the model of care looks impressive with talk of multi-disciplinary teams and integrated model of service delivery, the reality is failing to match the HSE’s rhetoric.

“We know that the numbers of children with complex needs who have been identified by the HSE does not reflect anything like the true number. The Minister himself confirmed this to me when he explicitly stated in his reply to me that there are some children where the complexity of needs has not been confirmed,” Deputy Nolan said.

“For the parents who come to me and my offices the entire process of having their child’s specific needs identified and treated is torturously slow. That must be tackled immediately. Parents need and deserve hope for their children and some sense that even a minimal service will be there to support them in a time of crisis. At present that is not happening in far too many cases because the infrastructure and the staffing levels are just not there to meet the demand.”

“For Government, it is critically important that addressing these issues becomes a priority, because at present there is a growing sense that it has lost focus and a sense of purpose,” concluded Deputy Nolan.