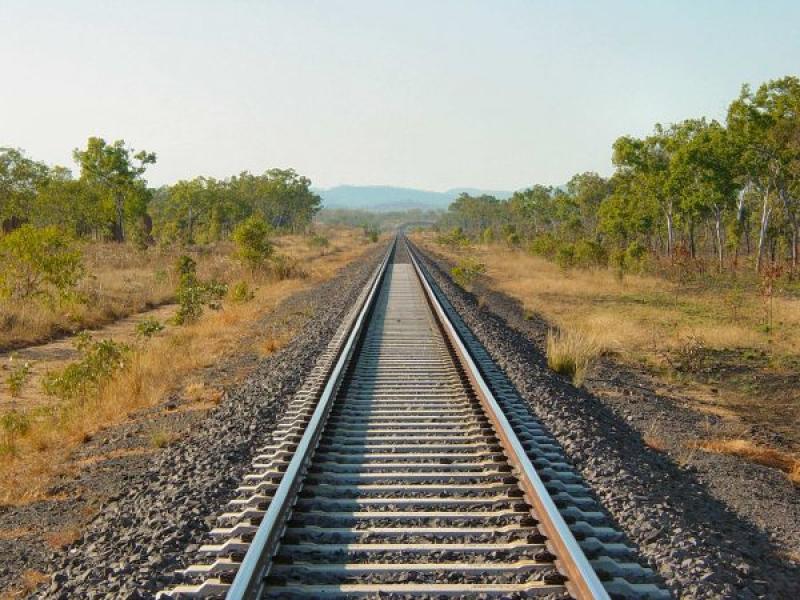 File photo of a railway line

Heavy trucks carrying stones for railway tracks have "destroyed" a rural Laois road that is now "sinking", according to a councillor.

Traffic safety measures have been requested from Laois County Council, for the road which is next to the Kavanagh's residence in Kilbricken, Laois.

Cllr James Kelly gave the detail, in a motion to the July meeting of the Borris-in-Ossory Municipal District.

"This road leads to Kilbricken train station where Iarnród Éireann has a depot with stones for work on the lines. Trucks are coming in from Mountrath as far as Kavanagh's house where they are turning around. They have destroyed the road completely. They have taken about five metres off the road, it's sinking now," he said.

He fears an accident.

"One truck could turn on its side. There are also a couple of bad bends in the area towards Shanahoe.

"Iarnród Éireann need to have a look at their contractors coming in with loads of stone. They should provide a different system because this is not safe for people living on the road, nor for traffic users," Cllr Kelly said.

His motion was seconded by Cllr Ollie Clooney, who recalled how roadworks were promised in the past.

"There was money passed for those bad bends 25 years ago. It was great news at the time, but nothing happened, the bends remain. The road is all tore up. We have to have a solution," Cllr Clooney said.