Australian football star to get high honour in his native Laois 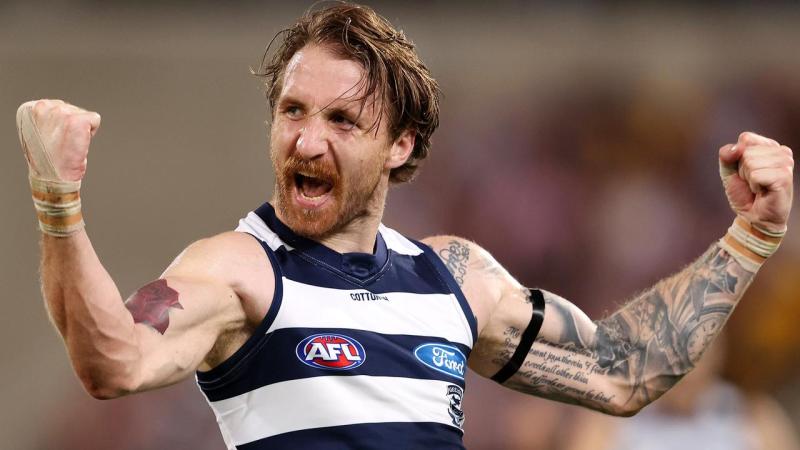 A Laois native who is now a star player in Australian football is to be honoured with a civic reception in his home town.

Zach Tuohy, 32, plays half back with the Geelong Cats football club, in what is his twelfth season playing AFL.

Laois County Council has agreed to hold a Civic Reception in his honour at county hall in Portlaoise.

The reception was proposed at the July meeting of Laois County Council, with a date to be confirmed. It had been recommended by the Corporate Policy Group.

Shock and sadness at tragic death of toddler in Laois

His father is Cllr Noel Tuohy from the Portlaoise Municipal District.

He thanked his colleagues for the vote, with Cllr Aisling Moran proposing the reception, seconded by Cllr John King.

"You can get awards abroad but it will mean so much to him and his family. There is nothing like coming home and getting recognised. I would like to say thanks for that," he said at the meeting.

Zach Touhy was headhunted back in 2009 by the Carlton football club in Australia, after being a star player for Portlaoise GAA team. He has played more than 244 games in the Australian Football League, possibly the most by any Irish player.