'He was not just a number. He was a little boy and he was taken from his family through the recklessness of a drunk driver' 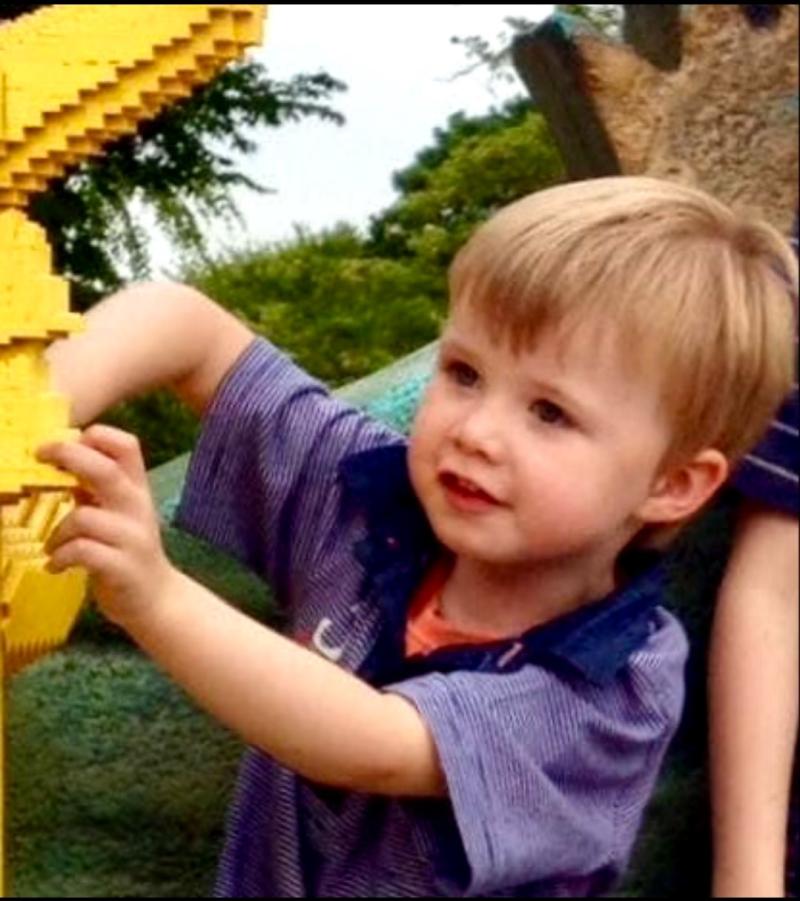 A Laois mother who lost a child when a drunk driver crashed into her car is appealing to people to slow down and never drive under the influence of drink or drugs.

Gillian Treacy, who is now a board member of the Road Safety Authority(RSA), made the appeal ahead of the traditionally busy August Bank Holiday Weekend. She expressed concern not only about drink driving but also about the increasing levels of drug driving which is being detected by gardai lately.

Her four year old son Ciaran died when a drunk driver crashed head-on into Gillian’s car as she was returning home from a day out in Stradbally in April 2014. She was so severely injured in the crash she had to attend her Ciaran’s funeral in a stretcher.

Ciaran’s death sparked a public outcry and a campaign against drink driving which included a television ad featuring Ciaran, Gillian, her husband Ronan and members of the emergency services who were involved following the tragic collision.

Speaking to the Leinster Express this week, Gillian urged people not to speed, not to use a phone while driving and never ever to drive under the influence of drink or drugs.

“It is not just drink driving, it is drugs as well. It’s a huge problem at the minute. Speeding then as well is a major factor,” said Gillian.

Noting the sharp rise in recent road fatalities, Gillian said: “I think it is after being on lockdown people are anxious to be out and about.”

She asked “anyone who is out and about to just keep to the speed limit and obviously don’t drink and drive.”

Urging people to think of the consequences when they get behind the wheel, Gillian said we often hear that everyone has survived a car crash and think it’s alright but people don't consider the aftermath.

“If you hear tell of a crash and the result is everybody survived you think that’s great, but the aftermath of serious injury is life changing,” Gillian said. While they aren’t usually featured in headlines, serious injuries have a devastating effect on the injured and there is a ripple effect on the lives of their families, Gillian explained.

Gillian believes Ciaran’s campaign hit home for people because it put a face to the statistics. “That was the great positive of Ciaran’s campaign. He was not just a number. He was a little boy and he was taken from his family through the recklessness of a drunk driver,” she said.

“The ripple effect is not just the one family, it is even the first responders that come on the scene. They have to live with that,” she remarked.

“I hope that nobody gets that knock on the door or that phone call with bad news of a death or somebody seriously injured,” Gillian added.