Accommodation needed for 'ongoing influx' of Ukraine refugees to Laois 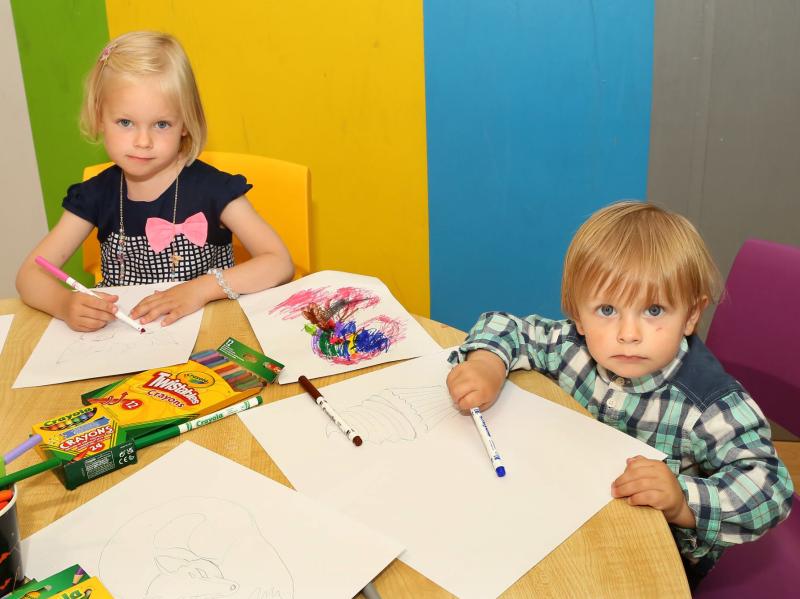 As Ukraine continues to be attacked by the Russian army, more emergency accommodation is needed in Laois to help the citizens forced to leave their country.

The CEO of Laois County Council John Mulholland gave an update at the July council meeting.

“We are weekly trying to identify accommodation for the ongoing influx. We continually get requests for emergency accommodation, nearly every weekend.

“A temporary Director of Services has been appointed to deal with the situation for six months.

“There are now 42,000 Ukrainians in Ireland,” Mr Mulholland said.

There are 345 people staying in hotels, guesthouses and hostels.  Private accommodation via the Red Cross and other pledges by homeowners has resulted in accommodation for 30 people.

“Many others have come into the county by their own means, some residing with families and others accommodated by the various parishes,” Laois County Council reported this July.

The local authority has also provided lists of vacant buildings and sites suitable for “medium to long term solutions” to the Department of Housing.

Free Laois shop for Ukrainian refugees to close in Portlaoise

It has 44 members representing 23 different groups and agencies, who liaise with Gardaí, the HSE, TUSLA, Civil Defence, LOETB and others.

It is five months since Russia first invaded Ukraine, in February 2022.

The Office of the United Nations High Commissioner for Refugees (UNHCR) has estimated that more than 8.7 million people have fled Ukraine and more than 8 million Ukrainians are internally displaced. This is the fastest forced population movement since the Second World War. According to UNICEF, every second that passes, a Ukrainian child becomes a refugee. 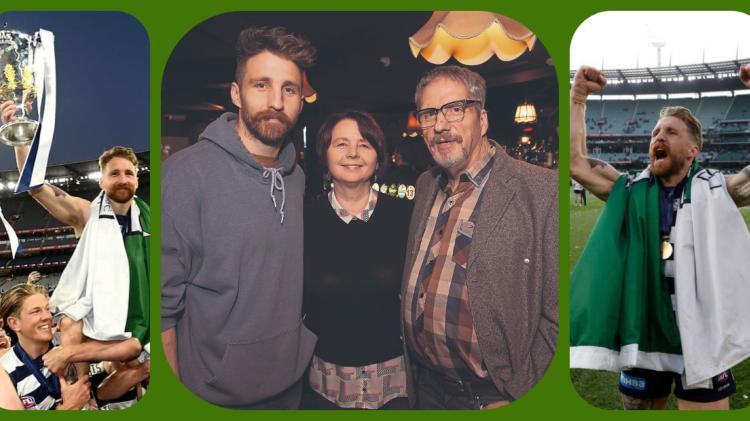