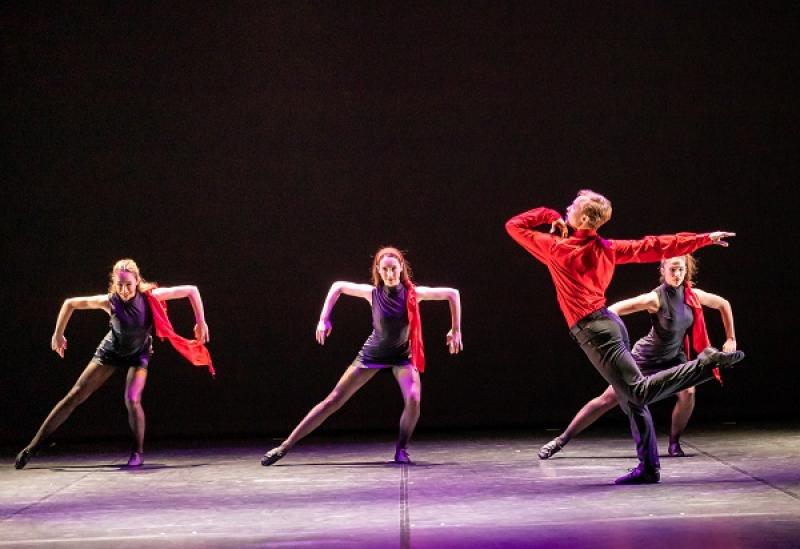 Electric Picnic has announced a brand-new arts and culture arena called Theatre, with a ballet and an opera for September's long awaited Laois music and arts festival.

Ballet Ireland, The Belfast Ensemble, The Big Gay Ball, Dungeons and Naggins and more will take to the stage for the Theatre’s inaugural programme.

Whether you’re a ballet lover or looking for a belly laugh, there is something for you in Theatre say Festival Republic.

"One for the drama kings and queens, the culture vultures and those simply seeking a good time, the Theatre promises to have you shouting ‘encore, encore!’ as a stellar line-up of players and prodigies enter stage left to deliver a suite of spectacular performances over the festival weekend. It’s bound to bring arias, arabesques and cabaret to a whole new level. So, take your seats – the show’s about to begin!"

Ballet Ireland will put on a show to Rolling Stones' most famous tunes.

"Forget what you thought you knew about pliés and pirouettes and experience ballet like never before at Electric Picnic. Ballet Ireland will mesmerise audiences with the rock ‘n’ roll swagger of The Rolling Stones as dance comes thrillingly to life in Rooster, choreographed by Christopher Bruce. Dancers encapsulate the essence of time during the swinging sixties with sharp-suited, snake-hipped men and strong, sassy women performing some of The Rolling Stones’ most famous tunes, including Not Fade Away, Paint It Black, Sympathy for the Devil and Little Red Rooster."

The Belfast Ensemble will present their smash hit opera Abomination a DUP opera (in concert).

"After a sell-out run at the Abbey, this award-winning opera comes to Electric Picnic 'in concert'. Winner of the Irish Times Best Opera Production 2020 and revolutionary in form, Abomination centres on the scandalous live radio interview given by NI Politician Iris Robinson, when she referred to homosexuality as an ‘abomination’ – an act that has gone down in Irish queer history and instantly re-ignited the Northern Irish equality debate.

"With their unique high-impact, multi-disciplinary style, the Belfast Ensemble wrap this story in a fresh web of incendiary historical comments by DUP members on the subject of gay rights, marriage equality, ‘poofs’ and ‘perverts’ to shockingly theatrical effect – challenging the power of words in the hands of the powerful Contemporary, political, comic, and emotionally complex, this riotous Northern Irish original redefined what a 21st-century opera could say, and why… with just a touch of drag!" 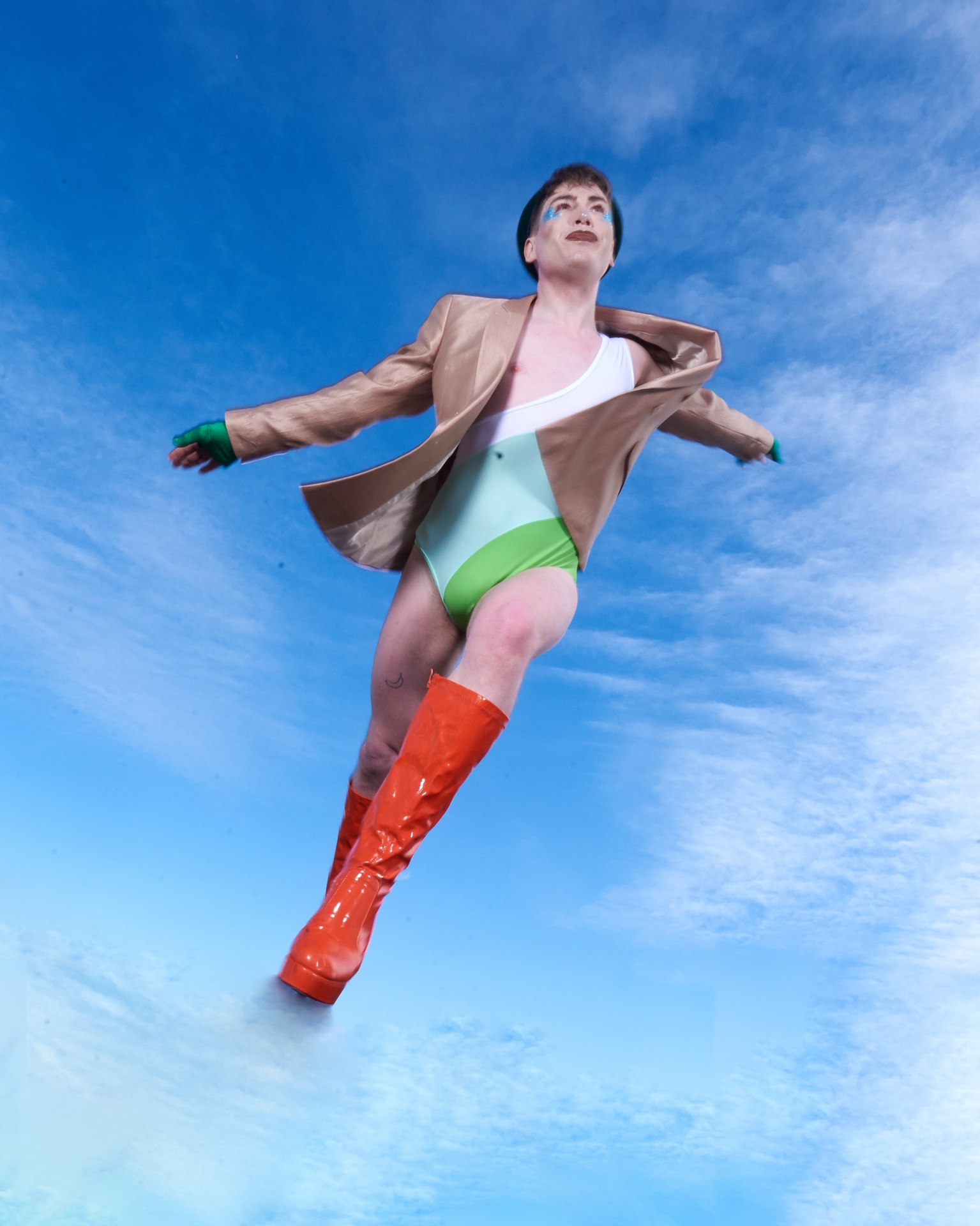 "Join party starter extraordinaire Xnthony and his troupe of international drag stars, comedians and she-hooligans each and every night in the Theatre at The Big Gay Ball at Electric Picnic! Get ready to dance. This is a 90-minute rampage of glitter, bops and death drops. You’re gonna have a ball. Or two."

Finally there is the interestingly titled Dungeons and Naggins. 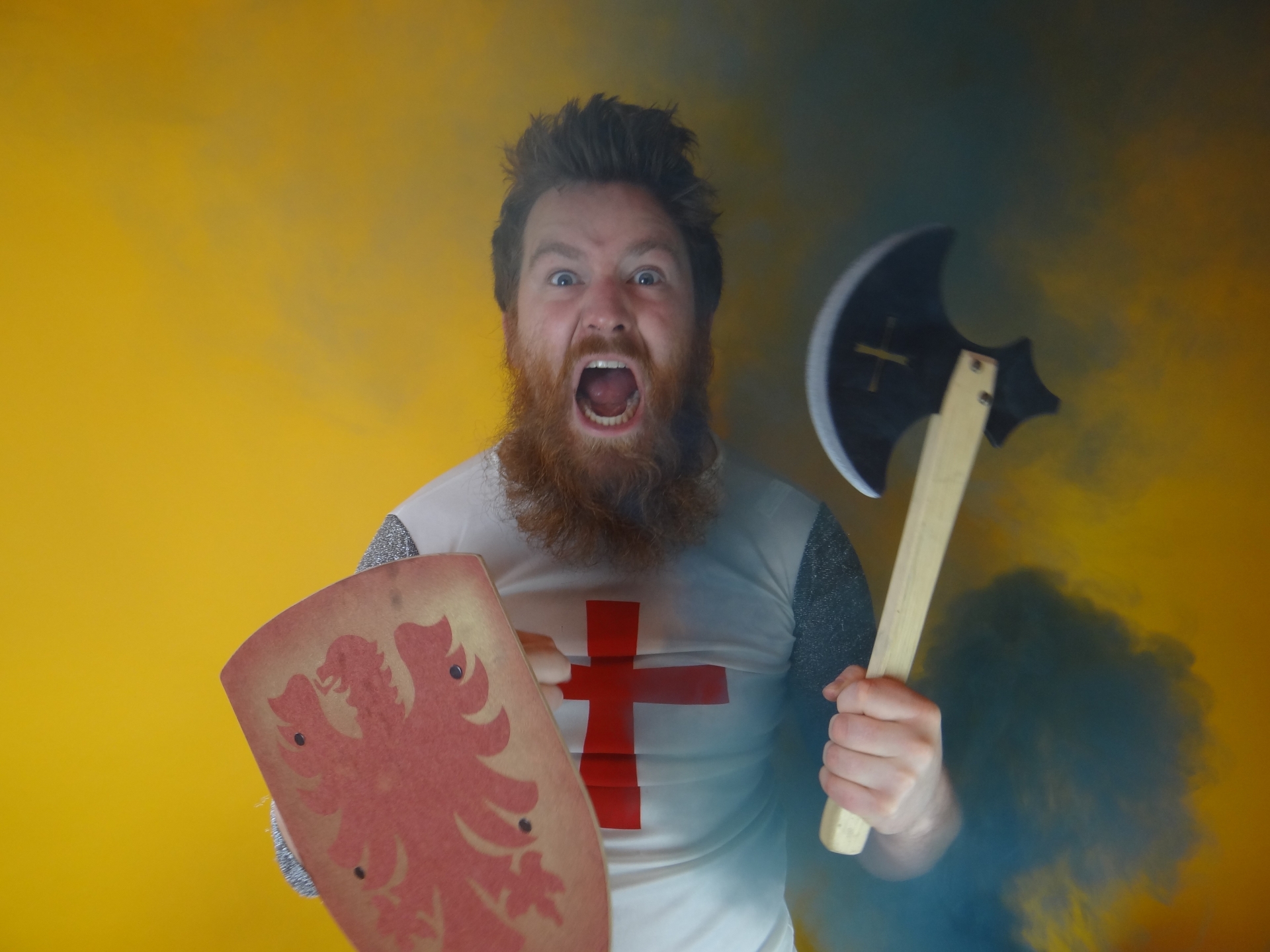 "Billed as 'madcap comedy, adventure and booze for nerds and noobs' Dungeons and Naggins is an RPG like DnD but for people who don't know what those acronyms mean! Whether you’re a nerd or a noob, you’ll have fun at this live version of the popular podcast with comedian Steve Bennett aka. the Nagginlord. Join Steve and two special guests, as he invites the audience to embark on a fantasy adventure". 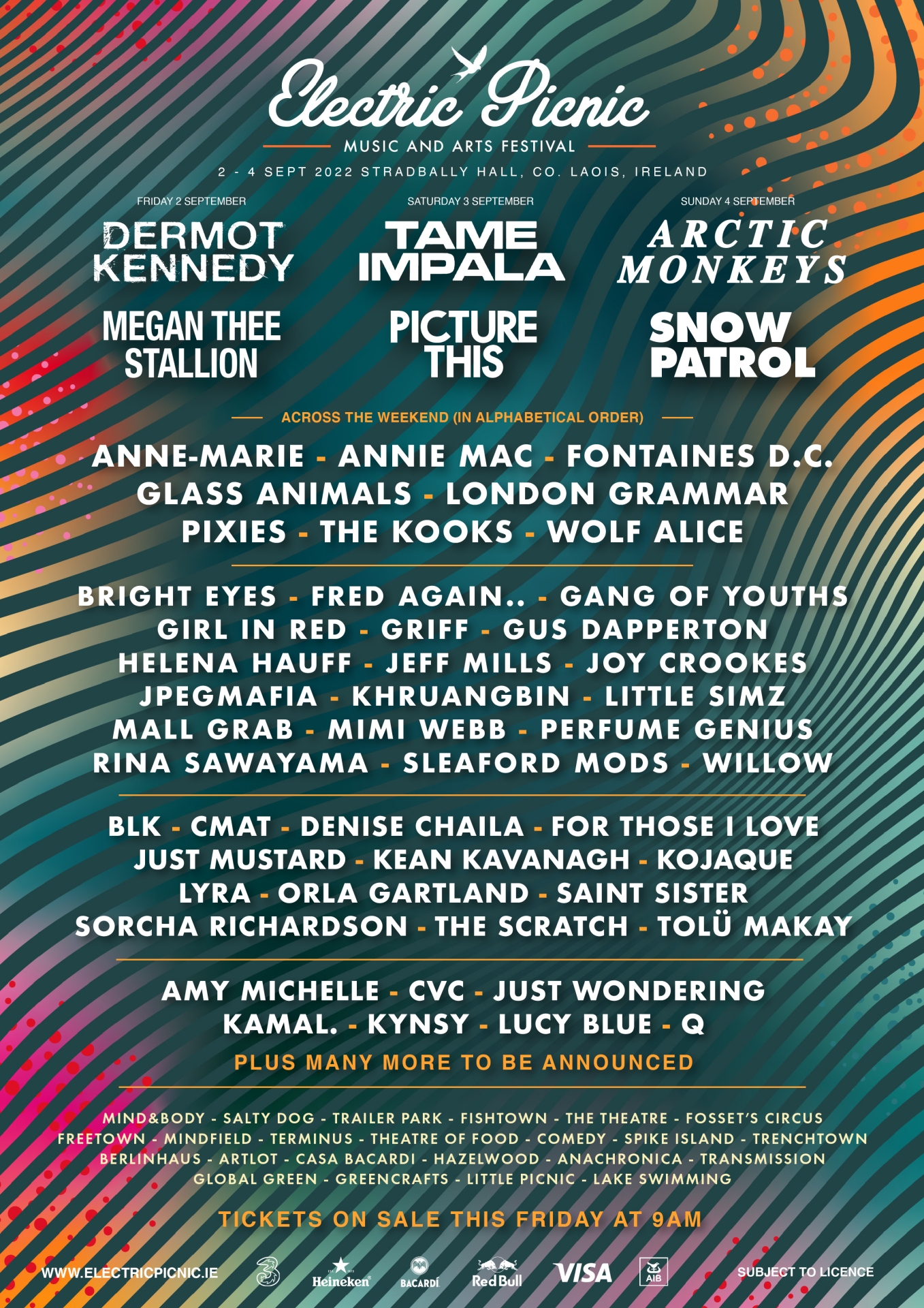 The final line-up of music acts is expected to follow in early August.