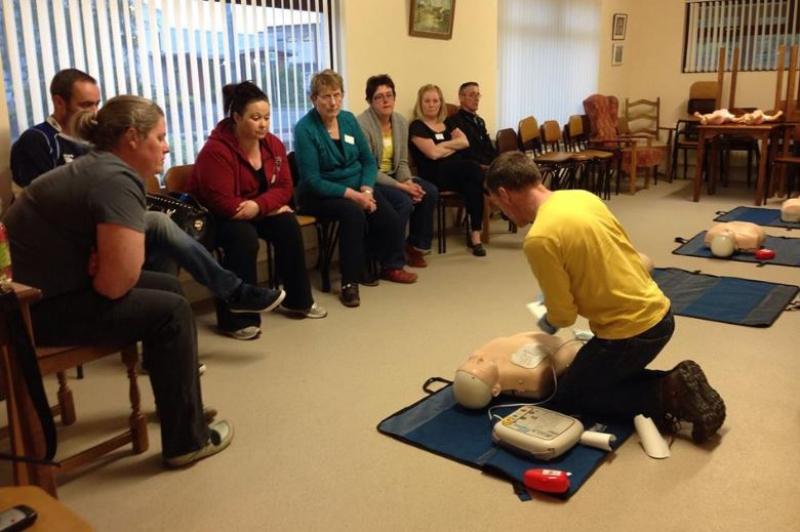 A Laois Offaly TD has warned the “chronically stretched health system” needs to focus on community first responders ahead of the traditionally busy winter time.

She was speaking after it was revealed that an unpublished HSE workforce plan has indicates an immediate need to recruit additional staff into the National Ambulance Service(NAS) due service demands.

Deputy Nolan engaged with the NAS last October to establish the average standard response time from call-out to arrival on the scene in counties Laois and Offaly for Echo (life-threatening cardiac or respiratory arrest) and Delta (life-threatening illness or injury, other than cardiac or respiratory arrest) emergency calls. The current average target time for response in both categories of calls is 19 minutes.

She said: “In almost every month from January-July 2021 there was a failure to respond to Delta calls within this target time for both Laois and Offaly.” 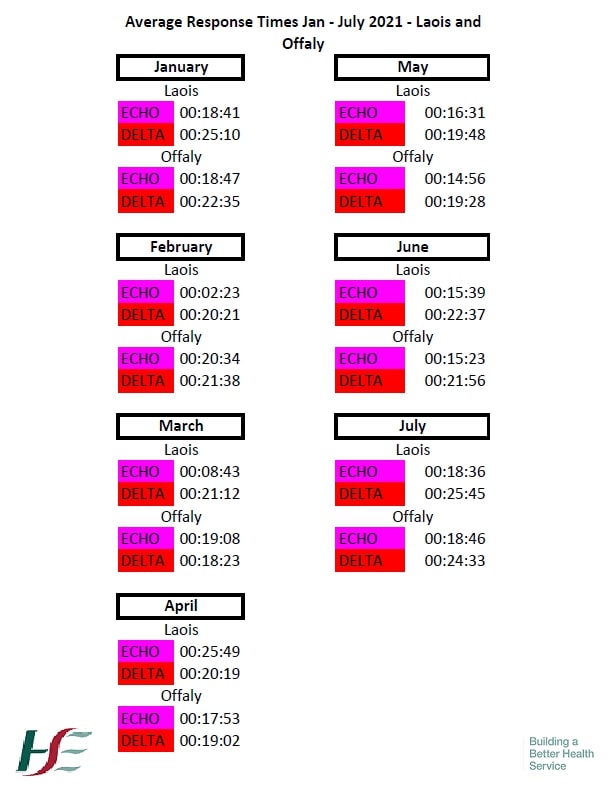 Deputy Nolan said: “These latest revelations from the unpublished HSE workforce plan are identical to the reasons I was provided with last October when I specifically raised the problems that were presenting around delays in response times in Laois and Offaly.”

“Indeed, at that time I was directly informed by the Deputy director of the NAS that a number of factors, such as a significant increase in activity, increased arrival to hand-over delays at emergency departments, and elongated call duration due to infection prevention and control measures required due to the current Covid pandemic were all contributing to the delays,” she explained.

“Yet here we are, a full 10 months later, and the same excuses are being wheeled out once again. To my mind this clearly suggests that ‘additional service demands’ has become a default justification that the NAS and the HSE wheels out whenever it is criticised,” she remarked.

Wedding bells for Australian Rules Football star from the Midlands

Wedding bells for Australian Rules Football star from the Midlands

“My experience from engaging with ambulance staff is that something more fundamental has gone wrong within the work culture of the NAS and that this is a key reason why recruitment or retention has not been as successful as it might have been,” Deputy Nolan claimed.

She said “we are now facing into the winter period with a chronically stretched health system and an ambulance service that cannot meet demands. It is because if this that I am suggesting as an interim measure, a renewed focus on community first responders. These changes at the local level will benefit the entire community.”