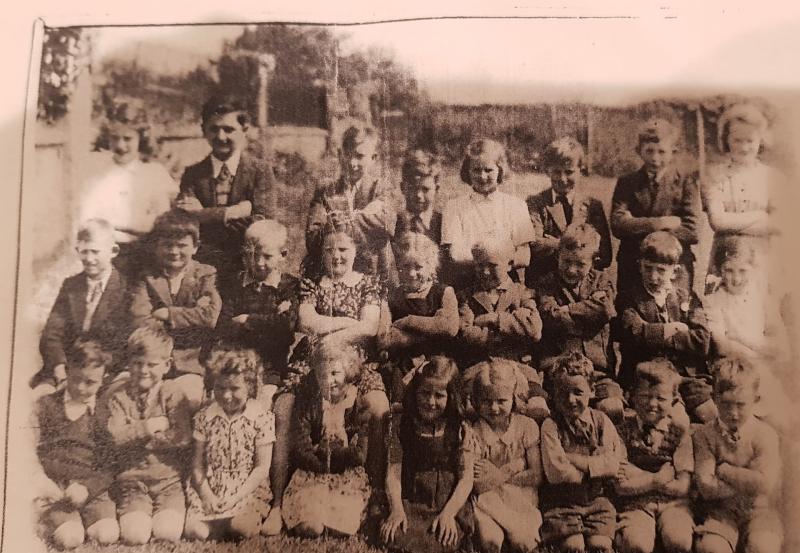 A Church of Ireland primary school in Laois is seeking out its past pupils for a big reunion.

The public's help is being requested to trace some pupils who attended St Paul's School in Mountmellick, between 1943 and 1968.

Janet Stewart is on the committee organising the school reunion.

"We are in the process of organising a primary school reunion, for St Pauls church of Ireland school, Mountmellick 1943 to 1968 a 25 year span. We are having a little difficulty finding contact details for some past pupils. We would be very grateful for any help in finding the contact details for the following people, who started school approximately in the year after their name," she says.

They have two school photos that may help. 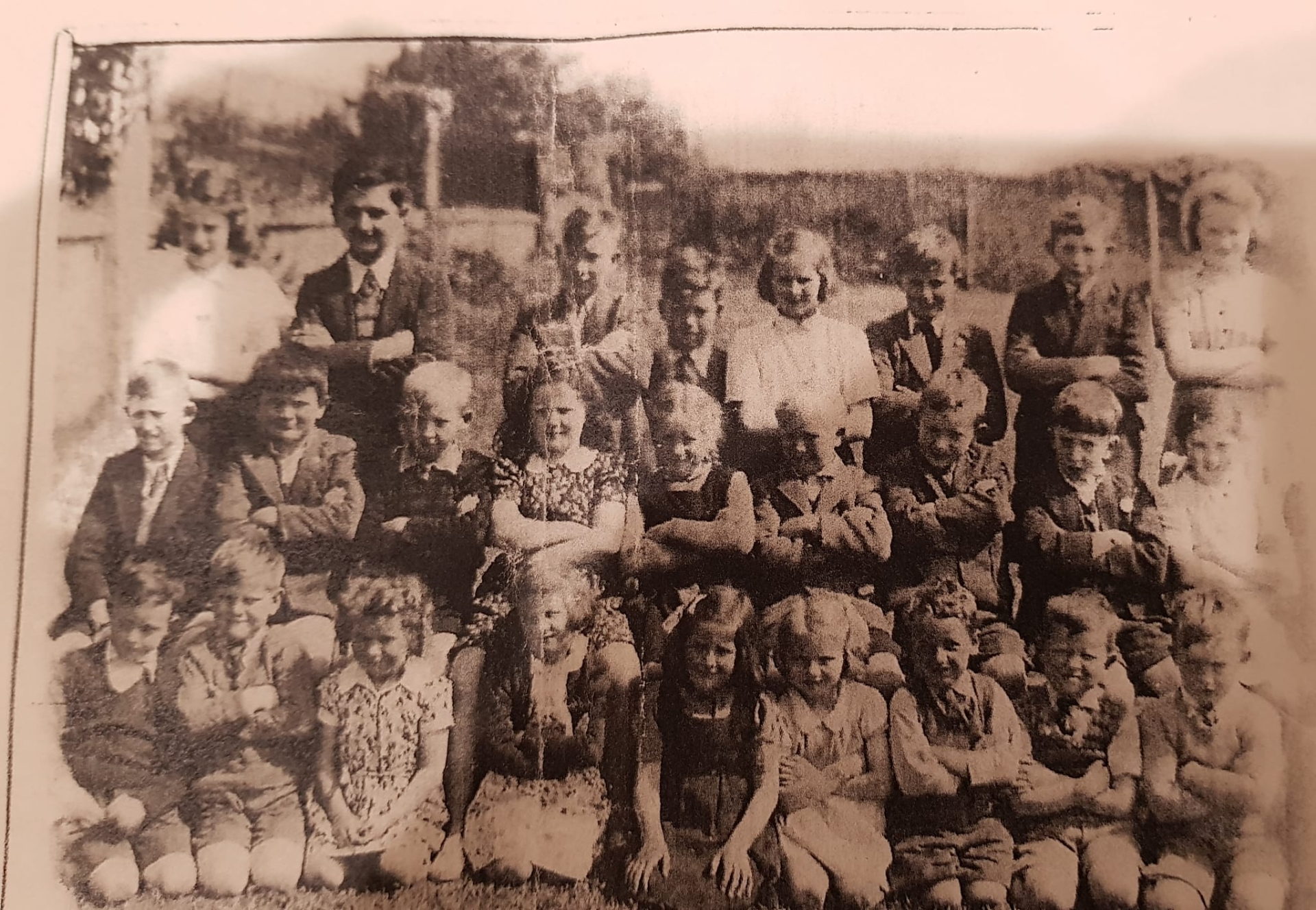 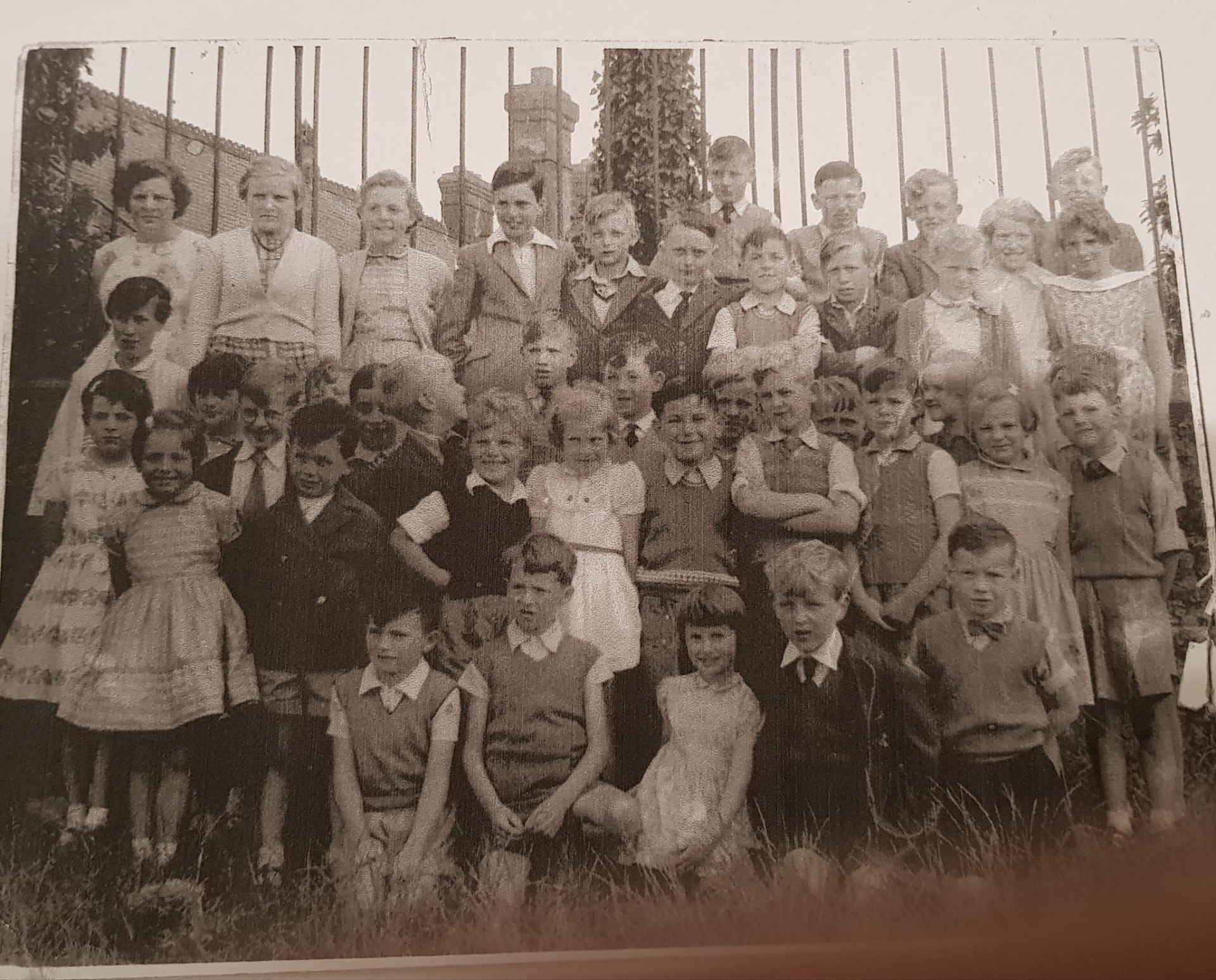 If you can help identify and trace the past pupils, email Janet on stewartjanet45@gmail.com