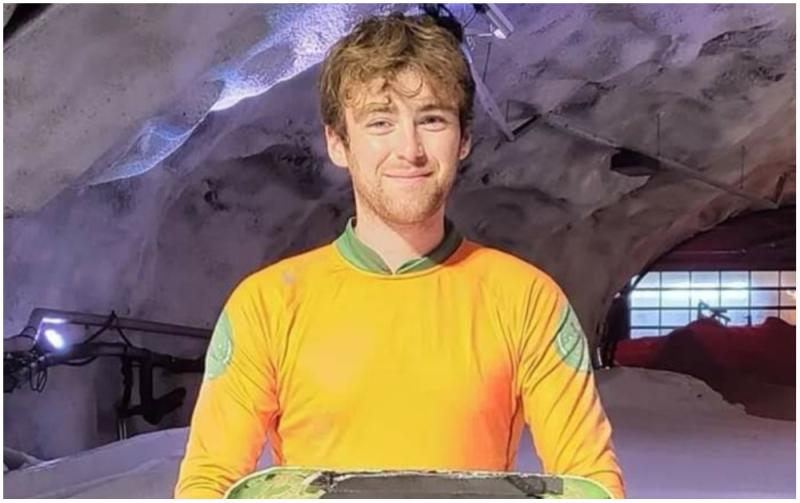 Local Ballinakill lifeguard Sean Donoghue competed last week in the sport of Luge at the Ice Cave Summer Race in Leppävirta, Finland The Luge requires athletes to lie on their back while on a sled, sliding down a track.

It's seen as the fastest sport at the Games with some speeds reaching up to 150kmph. Jerry Seinfeld once described the sport as being the only sport that would be exactly the same if the participants were competing against their will. Sean will be coming back to Ireland having come 2nd in the men's and 3rd overall. A great achievement from the man from Ballinakill.