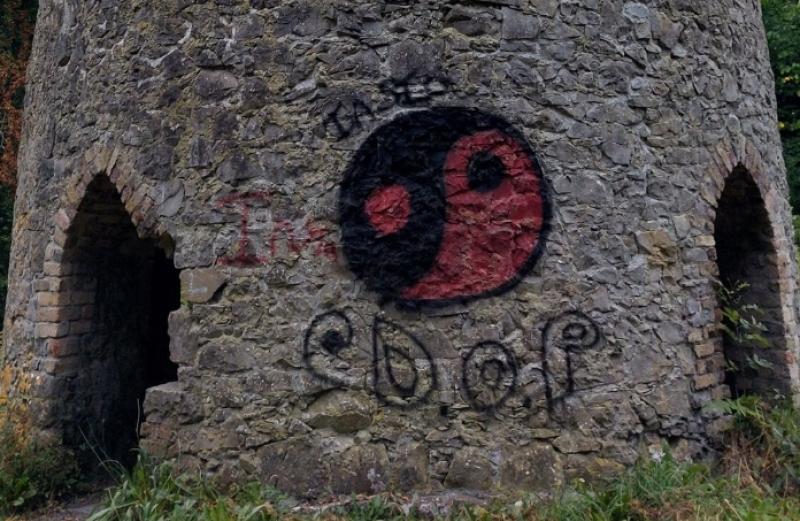 There was local condemnation after a Laois landmark was recently defaced.

Vandals spray painted images and writing at Corrig Spire in Corrig Wood on the outskirts of Portarlington town in recent weeks.

Local Councillor Aidan Mullins condemned the act and said, “it is not the first time it has been vandalised.”

He explained that Coillte owned the land and would have to deal with the matter.

“There is an element that seems to get pleasure out of defacing public property,” he remarked. 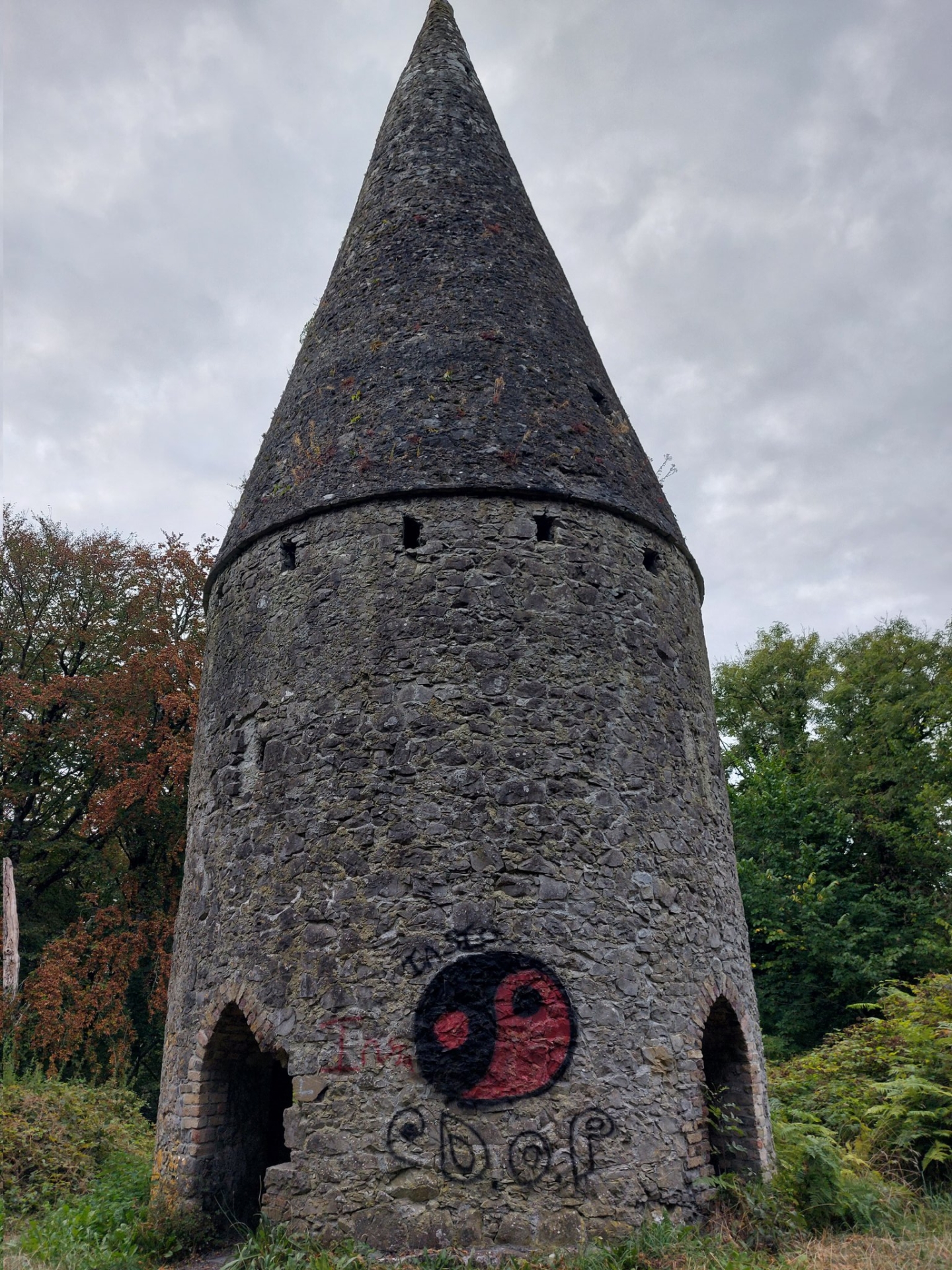 Cllr Mullins said those involved often target bridges, public buildings and spaces and they don’t seem to see the harm in their actions.

Describing the vandalism as unacceptable, he said Coillte will now be left with the “cost and hassle” of cleaning up the site.