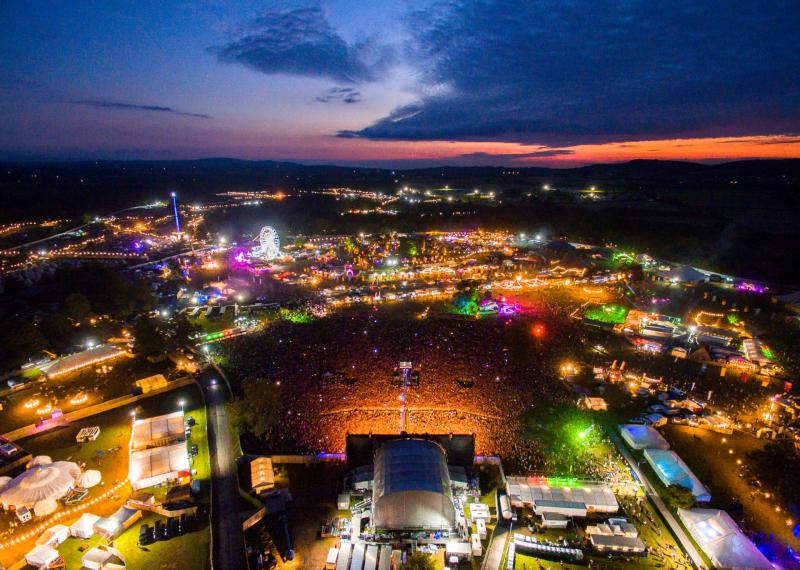 Airspace over the Electric Picnic in Stradbally has been banned by the Irish Aviation Authority.

This means aircraft or drones are not permitted to fly over the site from 8am, Friday morning, September 2. The restrictions will remain in place until Monday morning - the last day of the picnic.

Drones have previously been used at the Laois festival by the festival organisers and Gardaí.

Drones pose a danger to people if they were to malfunction and fall or crash into a crowd. They have also previously been used in Laois in attempts to carry illegal drugs into prison.