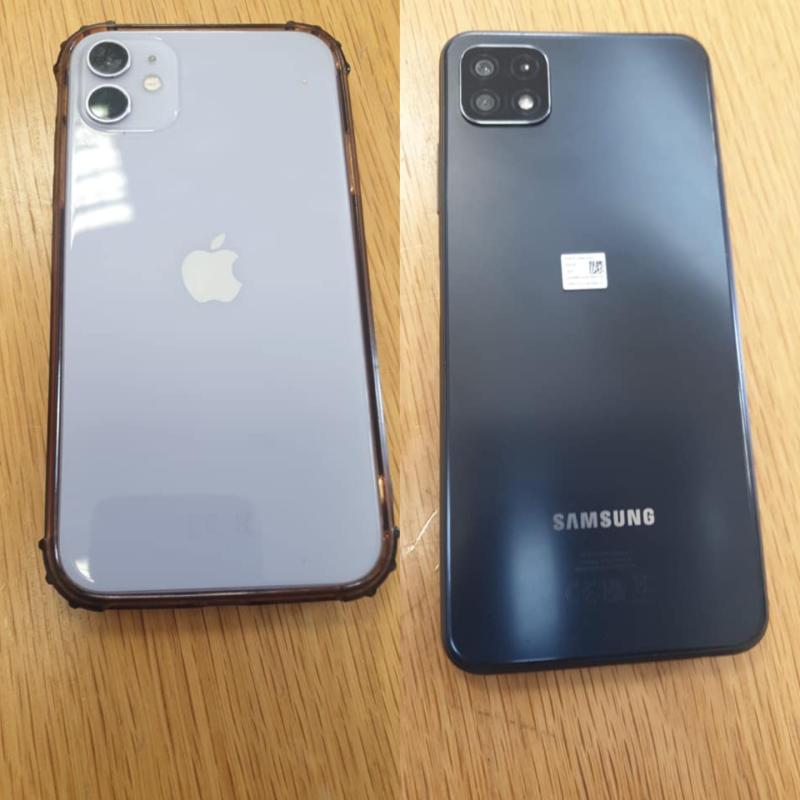 Gardai are trying to identify the owners of suspected stolen mobile phones from Electric Picnic.

They issued an appeal on social media after arresting an individual on  suspicion of handling stolen goods on the final night of the festival.

Gardai posted an image of the devices online and said: “Portlaoise Detective Unit currently have a person detained for handling stolen mobile phones. Arrested during the night.”

“These two phones we haven't been able to identify owners for but are believed to have been stolen from persons attending the Electric Picnic 2022,” Gardai said.

Gardai asked that if you recognise either phone to contact Portlaoise Garda Station on 057 867 4100.