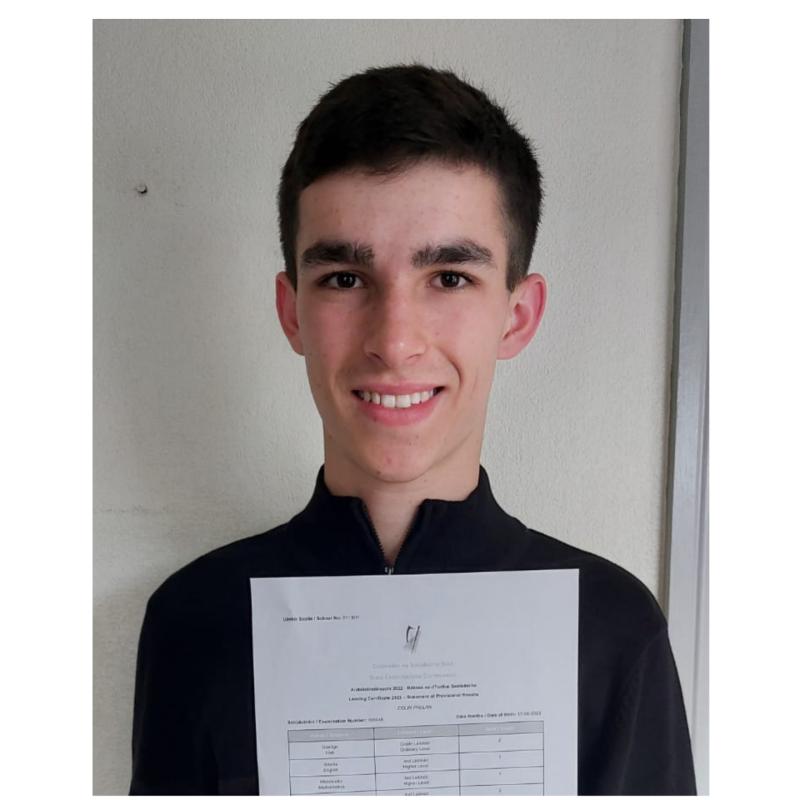 With more than half its pupils securing over 400 points and some achieving over 600, staff and students at Knockbeg College were delighted with this year’s Leaving cert results.

Speaking on Friday, Principal of Knockbeg College, Michael Carew said that although he had only spoken to a small percentage of students on Friday morning, “they are all very happy with the results they have achieved.”

Mr Carew said for most of the 65 Leaving Cert students it was now a waiting game to see whether they have secured the courses they wanted. Entry point levels for colleges are expected to rise again this year.

Among the school’s top performing students were Colin Phelan and Fergus Langton, both who received a hugely impressive 613 points. Fergus hopes to study Actuarial Mathematics in DCU, while Colin is heading to Maynooth to study Science and Physics. 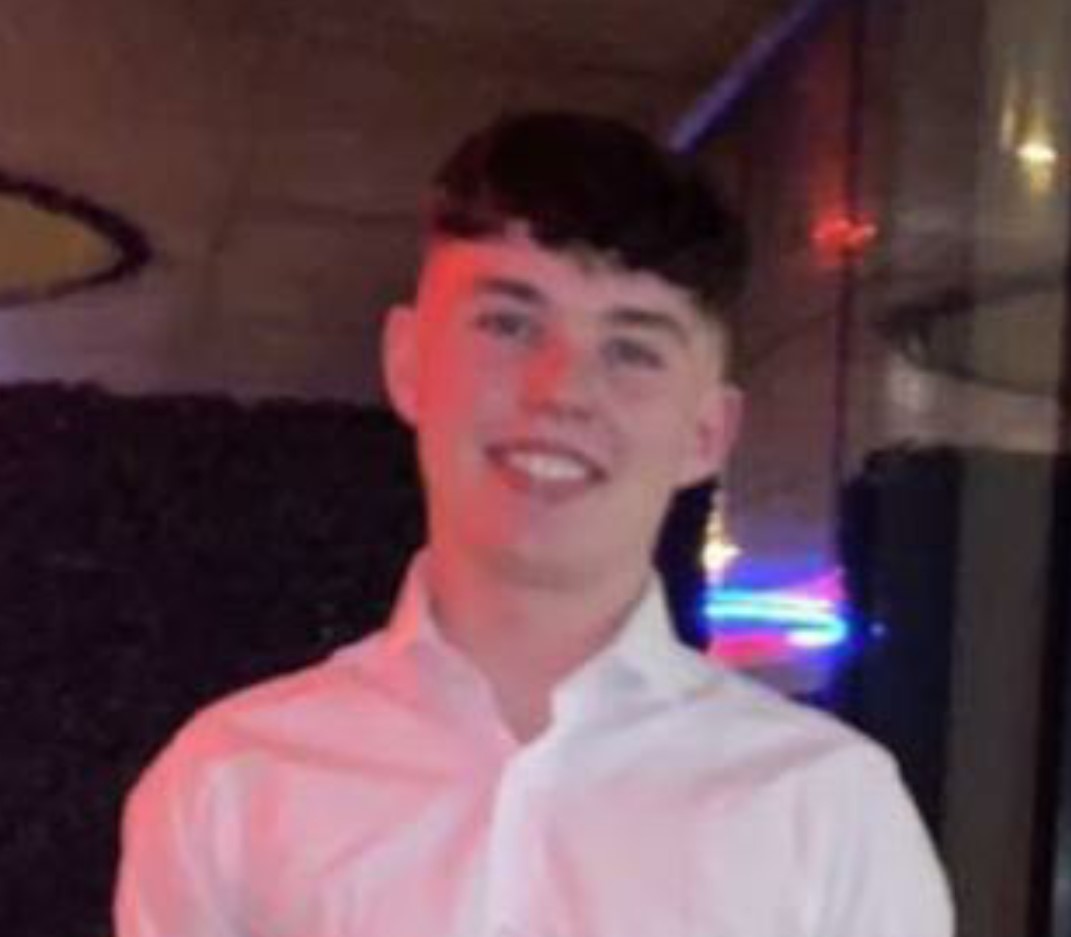 “Those that commit to working hard in our school will achieve fantastic results,” Mr Carew remarked. He said a lot of the teachers would have stayed back and helped out with their after school programme. “We are absolutely thrilled with how they have performed,” he added.