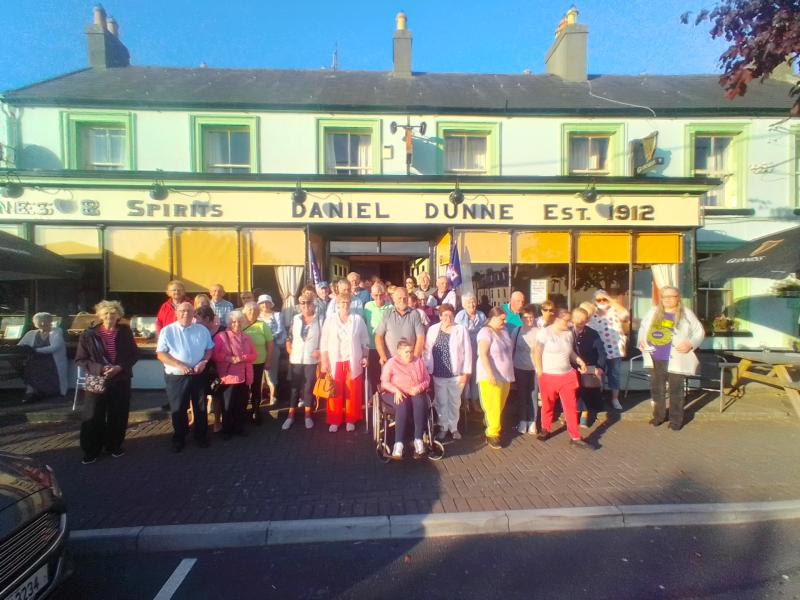 Stradbally’s residents have praised the Electric Picnic festival’s return for its revitalising effect on the village and Laois.

He noted that: “There is always great banter between the residents and visitors, many of whom return annually and this has significantly enriched our community.”

In  a statement, Residents Committee Chairman Noel Ryan said as Chairman and Residents Committee member for the last 16 years that he  “would like to thank all his hard working committee all through the past years working for the local  community and liaising with the Gardai and Festival Republic to ensure the festival runs as smoothly as possible. Well done."

“It was great to have the energy, buzz and such variety of entertainment and attractions back in the community again,” Mr O’Shea remarked.

He said the traffic management plans had greatly contributed to the experiences of festival goers and the running of the festival.

“The importance of the bond between the Residents Committee, the community, Festival Republic, the Gardaí and our Local Authority, as primary stakeholders contributes greatly to the overall smooth running of the Electric Picnic festival each year,” Mr O’Shea remarked.