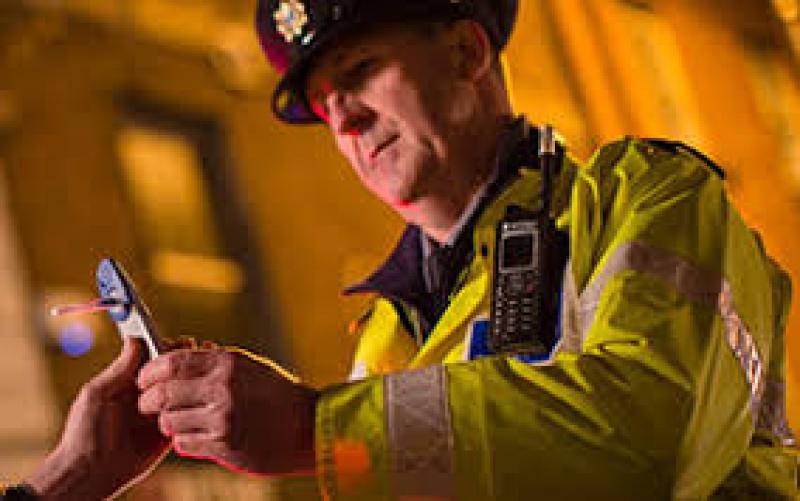 More people were caught drug driving than drink driving in Laois in the second quarter of 2022.

Garda Chief Superintendent John Scanlan made the revelation at a recent meeting of the Joint Policing Committee in Portlaoise.

He was speaking in relation to detection figures from the county which compared the second quarter of 2021 covering April, May and June, when a total of 20 people were arrested for driving while intoxicated. In the same period this year, that figure rose to 30.

“I flagged it here the last day as a concern,” Chief Supt Scanlan pointed out. However, he didn't provide exact figures for the number of people detecting drug driving.