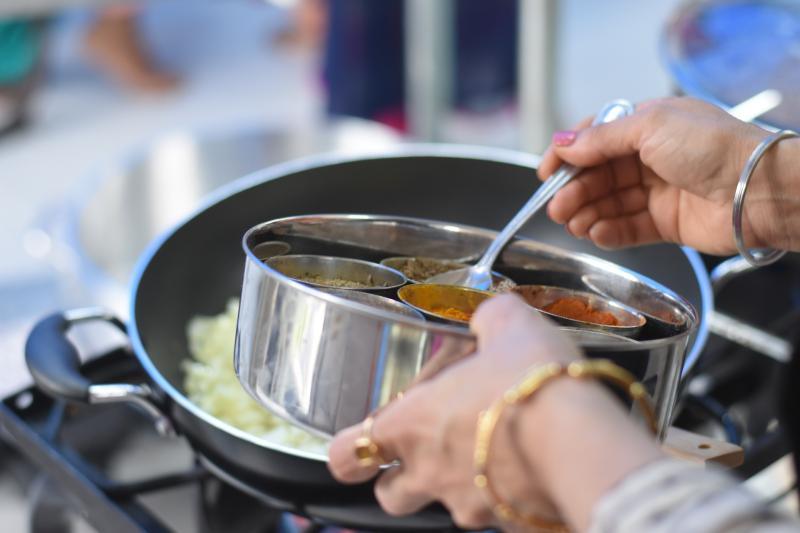 A famous Irish celebrity chef is coming to Laois this Autumn for a fundraising cookery demonstration.

Chef, author and television presenter Rachel Allen is daughter-in-law of Laois native from Cullohill, chef Darina Allen. She will demonstrate her cookery skills to an audience at Mountrath Community School on Saturday, October 22. The big event is in aid of school projects by Mountrath CS Parents Association.  More about Rachel and ticket details below picture. 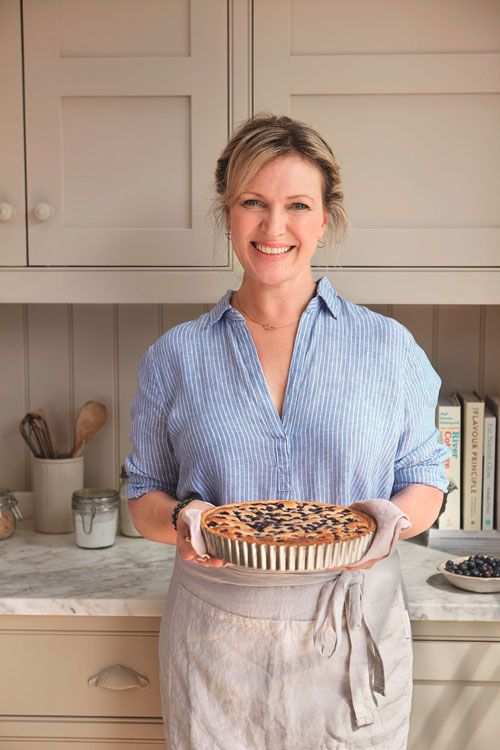 It was a three-month course at Ballymaloe House Hotel that sparked the Dublin native's passion for food.

After graduating from the school she cooked at the Ballymaloe, founded by Mrtle Allen, eventually returning first to test recipes and then to teach at the school. She worked for a while as a caterer in Canada before returning to teach at Ballymaloe.

It was while attending Ballymaloe Cookery School and learning from Myrtle Allen that Rachel started dating Myrtle's grandson, Isaac, when they were both aged 18. They married in 1998.

Allen is a frequent guest on BBC's Saturday Kitchen, and was one of the presenters on the Good Food Channel's Market Kitchen show. In 2008, she was in a series called Rachel Allen: Bake! for RTÉ.

She has written for many Irish publications, including three years with Irish lifestyle magazine Image and a weekly column in The Sunday Tribune Magazine. She has also contributed to BBC Good Food magazine and AWT at Home magazine Rachel's books have sold in excess of 1 million worldwide.

There will also be spot prizes to be won on the night, and local artisan food producers will be displaying their produce. The MC on the night will be the Laois radio presenter Ann-Marie Kelly.