Drunk man had knife on Laois church grounds in Portlaoise 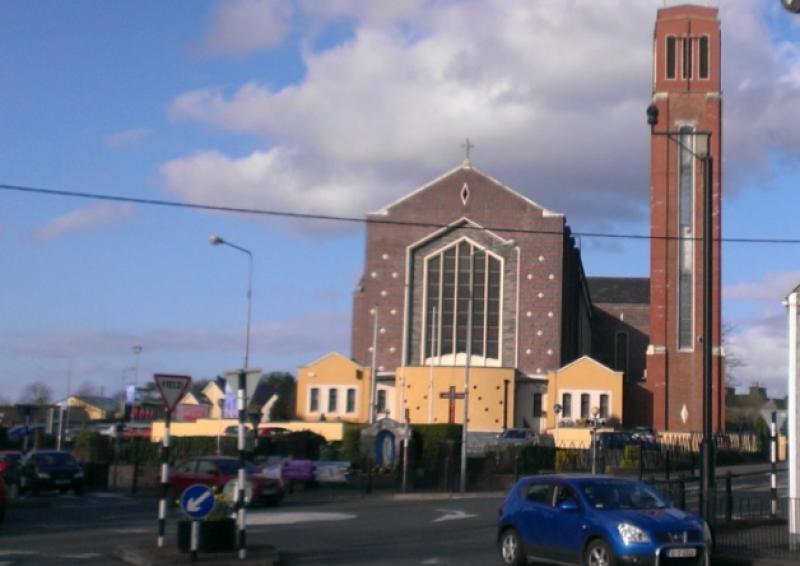 Bail was granted to a man who was found with a knife in an intoxicated state behind a church in Portlaoise.

Gardaí said a male lying on the ground at the back of the church at 8pm. The man was abusive to gardai and unable to stand up without assistance, the court was told.

“He refused to give an excuse for having a knife on his person,” gardai added.

Judge Michelle Finan fixed bail on strict conditions which included a curfew. The man was remanded on bail to appear before Portlaoise District Court again on October 6.