Theft on the rise in Laois as economy reopens 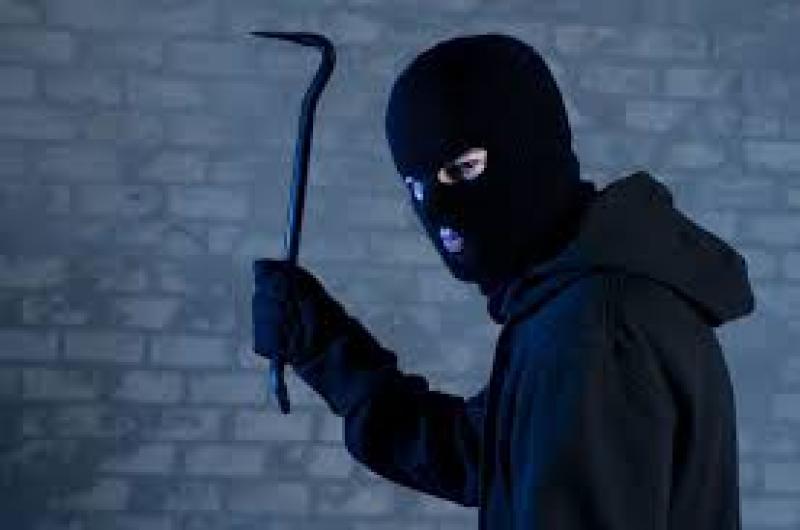 The reopening of the economy post pandemic has resulted in a jump in thefts, public order incidents and serious assaults, a recent Joint Policing Committee meeting heard.

Chief Superintendent John Scanlan said the rises were predictable as the economy opened up once more.

“As I forewarned coming out of the pandemic there would be an increase in certain types of crime,” he told the gathering.

The figures were comparing the second quarter covering April, May and June in 2021 to the same period this year. The highest rise recorded in Laois was theft from shops which jumped from 38 to 157 and general theft which rose from 46 to 75.

Chief Supt Scanlan said: “burglaries are down 49 to 42. That tends to be seasonally affected by the season of the year and by the kind of three dynamics attached to burglaries. One is travelling criminals, which at the  moment are somewhat dormant. Non national groupings that were in here are not surfacing currently,” he explained.

“Then there is in the bigger sense of the population, home grown criminals for want of a better word,  who, depending on whether they are incarcerated or out, it depends on the lifecycle of their existence,” he added.  Chief Supt Scanlan “That’s the kind of dynamics of those figures,” said Chief Supt Scanlan.

He noted “robbery from the person, three up to six. Now the six is three incidents but because there was a number of injured parties it becomes six. The suspects were identified and are being dealt with before the courts,” he added.

Chief Supt Scanlan said: “Theft other is up from 46 to 75 and this is the opening effect, as I call it, of the economy during this period versus the last period.”

“Theft from shops gone up from 38 to 157 and the 38 is a creature of the fact that the shops were essentially closed other than grocery stores,” he said.

“We also have an issue during that quarter of 2022 where we were requiring people to wear masks which would make it a bit more opportunistic,” he commented.

“It is the opening effect of our economy,” said Chief Supt Scanlan.

Elsewhere, he said “assaults causing harm, 23 up to 31. Assaults minor then 94 down to 56. Harassment down to one. Menacing phone calls, six down to two.”

“Total crimes against the person are 135 down to 103. That’s a semi good news story but again, the economic effects of opening an economy causing some of those serious assaults.

He said: “Possession of drugs for sale or supply 20 to 16. That’s your dealers so those numbers high in percentage small in number.”

“Simple possession 70 down to 69, so it is constant really,” he added.

“Of concern is that we had 30 people intoxicated driving a vehicle in the second quarter of 2022, some of those driving under the influence of drugs, a significant portion of them,” said Chief Supt John Scanlan, who later explained that drug driving detections had exceeded drink driving in the three month period this year.

“As I said to you and forewarned in the past, when the economy reopens we are going to see an increase in crime.  Theft from shops, theft other are the kind of headline issues that come to the fore. Our shops have opened and we have a movement within our society that certainly in our bigger and more substantial towns, we have other dynamics here which brings people to visit this town which brings a certain element of people who may engage in considerable criminal behaviour,” he said.