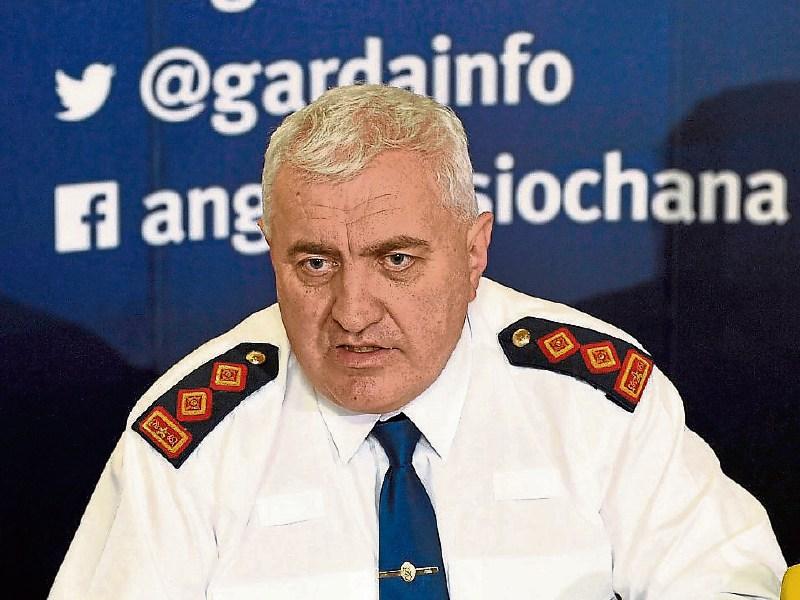 Rathdowney is to get a new Garda Sergeant in the coming days.

Chief Superintendent John Scanlan made the announcement at a recent meeting of the Joint Policing Committee in Portlaoise.

He said the appointment is probably the first new Sergeant in the town in ten years.  Chief Supt Scanlan told the meeting that Laois had gained a number of new Garda Sergeants and Inspectors in recent months.

However, he advised members of the policing committee that the numbers of new gardai had slackened and would likely pick up again in 2023.

The new Garda Sergeant will start work on September 20.