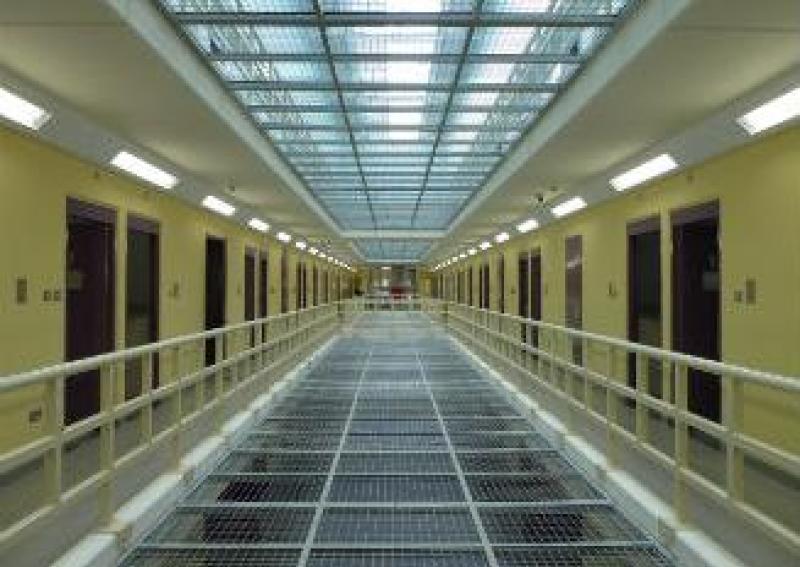 The number of prisoners at Laois jails complaining to the prisons watchdog has jumped with the biggest rise coming at the Midlands Prison.

A new report has also revealed that the two prisons in Portlaoise represent the largest number of complaint letters written to the Inspector of Prisons. Over half the letters sent from inmates in 11 Irish jails were sent from the two Laois prisons last year.

Prison Rules give prisoners the right to send and receive an unopened letter to/from the Inspector of Prison.#

The Inspector of Prisons Annual Report for 2021 shows that the watchdog received a total of 168 letters from 84 prisoners.

It said this number represented a significant increase on previous years which is attributable, primarily, to increased prisoner awareness of the of the Inspector's office.

A total of 69 letters came from the Midlands Prison in 2021 which was up from 12 in the previous two years. There was also a steep rise in complaints from Portlaoise Prison with 25 letters written by prisoners. Just six were written in 2020 and eight sent in 2019.

The Inspector's report says a wide variety of issues were raised in the letters received. The five most common being:

More than 1,000 prisoners locked up in Laois jails each day