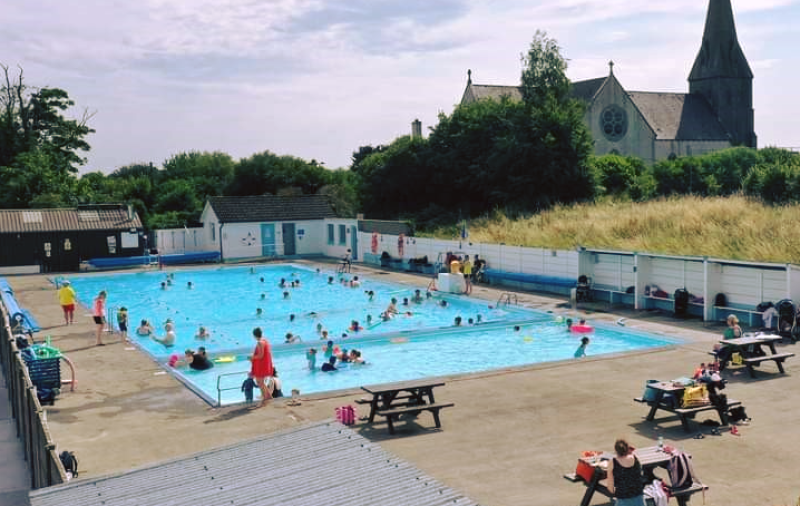 An outdoor heated swimming pool in Laois is planning to sell electricity back to the national grid.

Ballinakill outdoor pool, run by a local volunteer committee, is expected to install solar panels this winter, in an effort to cut its electricity bill and lower its carbon footprint into the future.

The pool only opens to the public from June to September, so it is hoped that for the rest of the year, any electricity generated can be sold or swapped for electricity credits.

"We are trying to be as green conscious as possible, and if you can save money that trumps everything," he said.

The development association worked hard to get the pool refurbished and reopened a few years ago, and have availed of several grants to upgrade it, adding heating with a new air to water heat pump.

This summer was the second year with the pool being heated, and thanks to the hot spells, they had a bumper season as people made the most of swimming under the blue skies.

"We had a very successful summer season, with customers coming both locally and from far afield, from Birr, Mountmellick, Carlow, Kilkenny. It is 26 degrees most of the time and on a cold day it feels hotter. We had the new playground beside us too so it was great for families who could swim and play and walk around Heywood gardens as well for a big day out," he said. 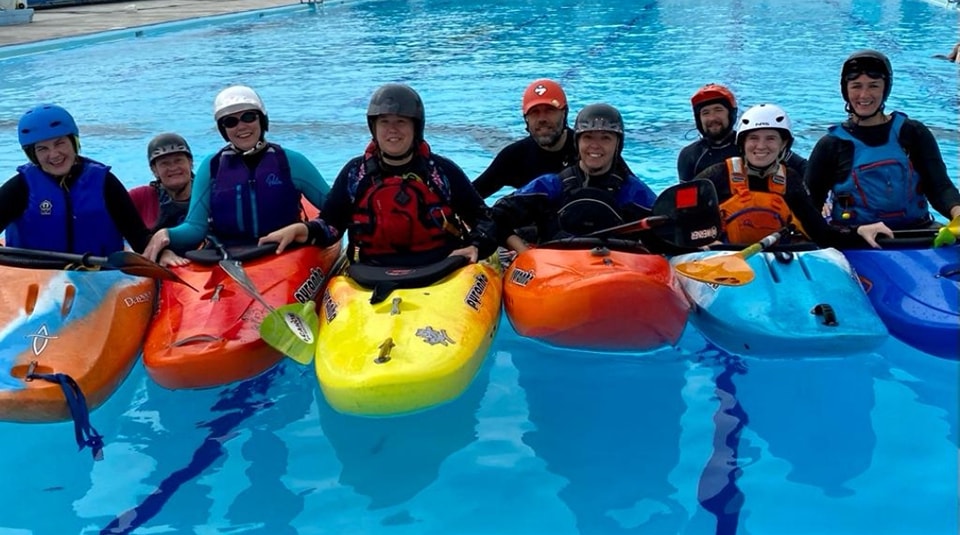 The rising price of electricity is a big issue for them but Declan said they hope to "hold steady" on their swim charges next year, at €6 for adults and €4 for children.

"We thankfully got fixed price electricity last September for the year. That is up this month. We were with Panda Power who have exited the market so we will be switching to Electric Ireland," he said.

New solar panels will generate electricity to power their heating system while the pool is opened.

"We are putting in the panels over the water and we hope that negates price increases. We hope to sell it back to the grid in time, in the winter, or accumulate credits. We got some funding from EirGrid for that and we hope to get an SEAI grant as well.

Declan said that E car charging points are also planned. They will also do an upgrade of the floor of the pool this winter, and have installed new "skimmers" to circulate and clean the water.

Word spread nationwide about the heated pool this summer. It is also the biggest public pool in Laois at 29 metres, built originally by the Salesian Brothers. The pool also has a disability hoist.

Excitement builds in the Laois Pride of Place pick for 2022

Judges on their way to Laois village

"We got a mention by the Ray D'Arcy show after AsIAm gave us a mention for holding autism sessions with LOFFA. One woman who has three children with autism booked the pool privately, as even the quiet autism sessions were difficult for one of her children. We didn't charge her full price. She said it was like going on holidays.

"We had Trilogy triathlon club, Laois Kayak Club and many schools all using us as well. The Laois Ladies team came for a swim and a barbecue ahead of their final, we like to think we played a small part in their win.

"We are giving great employment too, we have nearly 10 lifeguards and three office staff and we are building up our pool of trained lifeguards constantly as teenagers come through, train up and move on. They can work anywhere in the world with their qualification," Declan said.

Ballinakill pool will reopen in June 2023.