Ploughing weather watch: Anna May will be delighted with Met Éireann's Joanna Donnelly 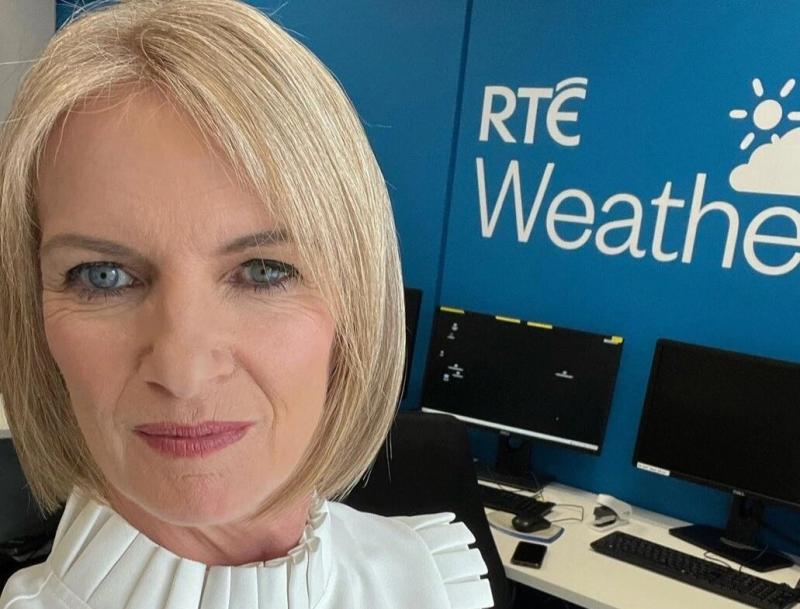 Joanna Donnelly gives an preview of what the weather might be during the ploughing.

Anna May McHugh and the team at the Ploughing in Laois will be delighted to hear the latest weather forecast from one of Met Éireann's main meteorologists.

With just days to go before the huge event opens in Ratheniska, Co Laois forecaster Joanna Donnelly gave her prediction on what to expect from the weather in Ireland into the week of the National Ploughing Championships.

"It looks like the breakdown doesn't come until nearly this time next week," she said.

That would be Thursday night, September 20 as the ploughing comes to an end.

However, the ploughing organisers and visitors will be keeping an eye on the forecast. Indeed the weather experts will be at the ploughing with Met Éireann on duty at the in the Government of Ireland tent. See more below tweet.

The National Ploughing Championships are @MetEireann's Evelyn Cusack explains why you should visit the Government Of Ireland Village #GovPloughing22 pic.twitter.com/vfRYfbbnI7

The Met Éireann website foreacast is slightly different to that predicted by Joanna Donnelly. It says that current indications suggest that Monday and much of Tuesday will continue dry apart from a few showers or patchy drizzle at times with temperatures will reach the mid to high teens.

However, from midweek onwards though, it looks like there will be more general spells of rain.