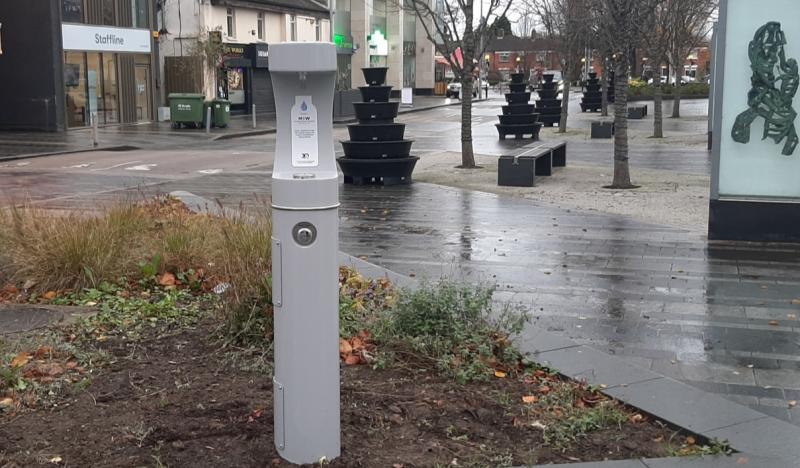 A Laois councillor is calling for free water fountains in every town in the county, to cut single use plastic bottles.

Cllr John Joe Fennelly is beginning in his own area of Abbeyleix, which has five heritage water fountains but none with drinkable water.

He tabled a motion to the September meeting of Portlaoise Municipal District, asking for a new public tap near to Abbeyleix Library in Market Square.

"This is happening in a good few towns. People have keep bottles now that they can get filled. I believe there is one coming for the People's Park in Portlaoise. There should be one in every town. It would stop people buying these (plastic bottles) and get rid of them. This is happening right across Europe, it's very positive," Cllr Fennelly said.

He has in mind Abbeyleix's top chance at winning the national Tidy Towns title this year too. The town came second last year, just one point behind the winners Ennis.

10 things that will help townies blend in at the Ploughing

"It would help all the Tidy Towns groups as well," he said.

"You want to see the amount of plastic bottles thrown away. It is good people are drinking water but this is a huge growing thing," he said.