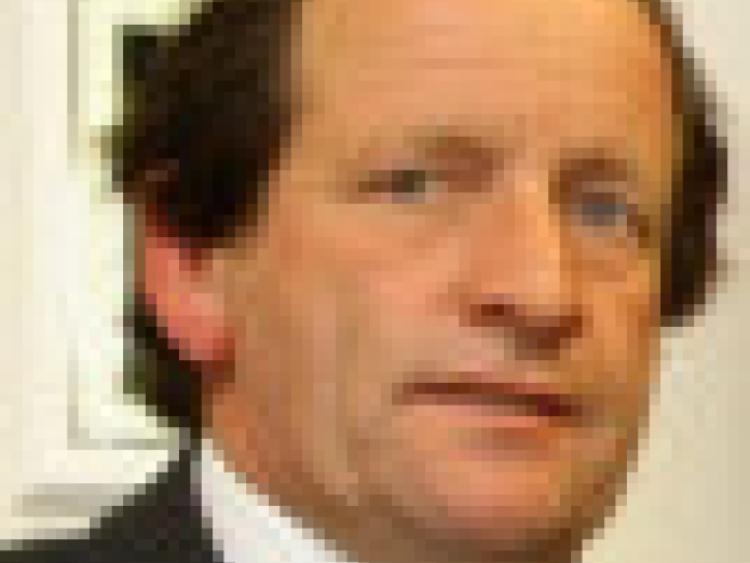 THE need to plough money into the repair of local roads after Ratheniska plays host to the 2013 National Ploughing Championships was highlighted by Cllr Willie Aird.

THE need to plough money into the repair of local roads after Ratheniska plays host to the 2013 National Ploughing Championships was highlighted by Cllr Willie Aird.

The event, which is expected to attract up to 200,000 visitors and generate a staggering €36 million, takes place from September 24 – 26 next and speaking at a meeting of the Portlaoise Electoral Area committee in county hall, Cllr Aird said it was important money is ring-fenced to ensure roads are repaired following the volume of traffic to cope with during the championships.

“There is no point closing the gate after the horse has bolted.”

Cllr Aird said he had spoken to National Ploughing Association Managing Director Anna May McHugh about traffic and the impact it will have on roads.

He revealed that €50,000 had been set aside in the budget estimates for roads for the ploughing championships.

“That might be enough to get the work that is needed prior to the championships done, but what happens after the thousands of vehicles? We have to reinstate and restore those roads and we need to set aside some money now.”

Central Area Engineer Tom O’Carroll said work was already in progress in relation to the traffic management plan for the Ploughing Championships. He agreed that some road upgrades were required in advance and explained that Director of Services Kieran Kehoe was heading up a group from the County Council making plans for the event.

Cllr Aird suggested that the 700 acres site for the Championships where David Carter is the main landowner may well be in the Eastern Electoral Area, that 60% or more of the traffic will come through the central area.

“At our next meeting in March I’d like a map brought in and shown to us what the traffic plan is.”

Cathaoirleach Catherine Fitzgerald proposed that there should be a joint meeting of councillors from the areas concerned.

Cllr Alan Hand expressed the view that €50,000 was a very modest some for roads relative to the size of the event.