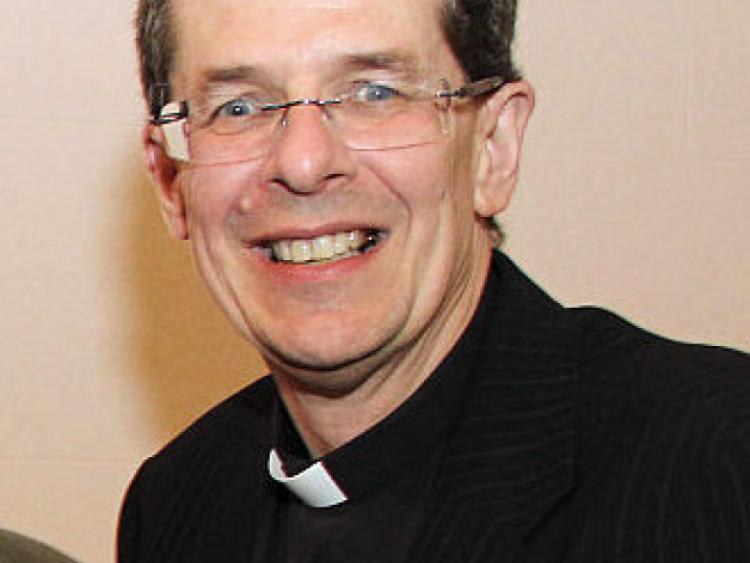 Archdeacon Leslie Stevenson of St Paul’s parish church in Portarlington, has confirmed that he is to continue on as Rector there and for his five other churches in Laois and Kildare.

Archdeacon Leslie Stevenson of St Paul’s parish church in Portarlington, has confirmed that he is to continue on as Rector there and for his five other churches in Laois and Kildare.

It follows his unexpected decision to turn down the role of Bishop of Meath and Kildare. Archdeacon Stevenson was elected as Bishop last January, and was due to be consecrated in Christchurch Cathedral, on May 1. Days beforehand he told church officials he would not be accepting the appointment.

“My concern for the church leads me to decline the appointment. I wish to broaden and deepen my ministry in the parish and diocese in which I have been called to serve,” he stated.

Before his announcement Rev Stevenson told the Leinster Express he had “apprehension about the change”, and his election had been “unexpected”. He added that he would enjoy returning to his old parish as Bishop.

“I have been well supported by the people of Portarlington and the wider community,” he said.

That community has indeed rallied around in support of their rector, who has been with them since 1999.

“We are delighted he is staying on. We are all very fond of the man. He has done a great job as clergyman. His pastoral care is exemplary in the parish. We are 100 per cent behind him, his private life is his own,” said a parishioner.

“I think it is very difficult for him and his family. It is unfortunate that events unfolded for him as they did. I hope all goes well and I will do what I can to support them,” he said.

Rev Stevenson, 54, married with one daughter, is divorced from his first wife, and in 1999 spoke publiclyabout a relationship with a parishioner, which he said he should not have allowed. He resigned after the revelation for a period of reflection, before beginning his post in Portarlington.

Archbishop of Dublin Dr Michael Jackson  has said the change of mind by Archdeacon Stevenson   was “by his own decision.”

The Most Rev Dr Richard Clarke, Archbishop of Armagh who proposed Rev Stevenson as Bishop, said his decision“aroused much comment and speculation beyond and within the church”, but that members of the House of Bishops were informed of past events before agreeing to the election of Rev Stevenson.