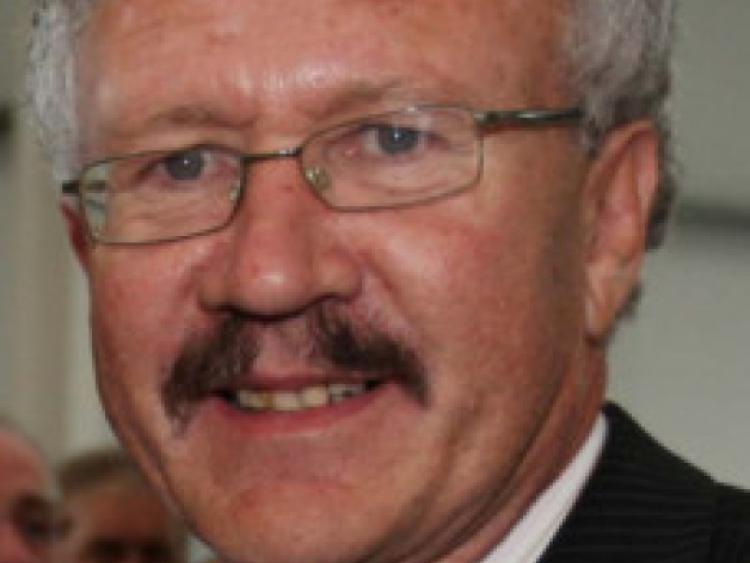 COUNCILLORS have welcomed an extra money for housing grants but have said more is needed to help the most vunerable in the county.

COUNCILLORS have welcomed an extra money for housing grants but have said more is needed to help the most vunerable in the county.

Last week county councillors were angry that not enough cash for making homes suitable for elderly people and the disabilities while in Mountmellick town councillors fumed over cuts to fuel and phone allowances.

Laois County Council received a supplementary allocation for housing adaptation grant schemes for older people and people with disabilities to the tune of €125,000 bringing their total allocation to €417,000.

This has angered many councillors who have said that it isn’t enough.

Cllr Padraig Fleming said that the money received was a “solid disgrace” and told the meeting that a delegation should go from the council to meet the Minister.

“This is a total insult to the people of Laois. The reality is nowhere near anywhere we should be”.

“I don’t think we should make a political football out of this. I’m told by staff that they are addressing the most urgent cases. The only people qualifying are in emergency situations. The longer they’re allowed to remain in their own homes the better. This is about 40% of what we got last year. The reason we were given a small amount here is because Laois didn’t give out loans when the funds weren’t there. Just because Laois was responsible we got penalised,” he said.

He was echoed by Cllr John Joe Fennelly who said: “we are penalised for being a prudent council”.

Cllr Catherine Fitzgerald said that the money was less than half of what the council received last year.

“I welcome the extra money but this is still a huge drop from last year. This money is to assist against the most vunerable,” she said..

Cllr Mary Sweeney said that she was shocked at the small allocation. “I welcome the fact that we got it but I would be very interested to see what we’re going to do with this”.

However,Tom Mulhall said that there was no need for a deputation and told his colleagues to wait until another meeting had been held the following week.

Mountmellick’s elderly citizens are going to bed early with hot water bottles because they have no money to heat their houses, claimed Cllr Bobby Delaney at last Thursday’s Town Council meeting.

He was “very very annoyed” that a letter sent from the Town Council to Minister for Social Protection Joan Burton, had not been answered two months on.

The letter demanded a reverse to the phone allowance and fuel allowance for social welfare recipients, made in last December’s budget, costing the elderly over €60 a month in extra payments.

“It is disgraceful that the minister hasn’t got back. I say we go and see her ourselves. This is even harder on elderly people. They can’t even store their fuel allowance now, they will have to use their €45 a month in that month, they can’t keep it until winter. It is so difficult that some are going to bed early and filling the hot water bottle. She can’t be attacking the elderly. Carbon tax is up again next year,” he said.

“Cllr Delaney is right, the only thing to do is as we have done before, meet them head on,” agreed Cllr Denis O’Mara.

“The most vulnerable are being hurt the most. People who have means, an extra 20 or 30c won’t hurt them,” said Cllr Paddy Bracken, agreeing to make representation to Minister Burton.

The €20 weekly fuel allowance for social welfare recipients was cut from 32 weeks to 26 weeks in the budget. Cuts were also made to the electricity allowance and to the landline telephone phone allowance, necessary for the elderly to be connected to Panic Alarm systems.