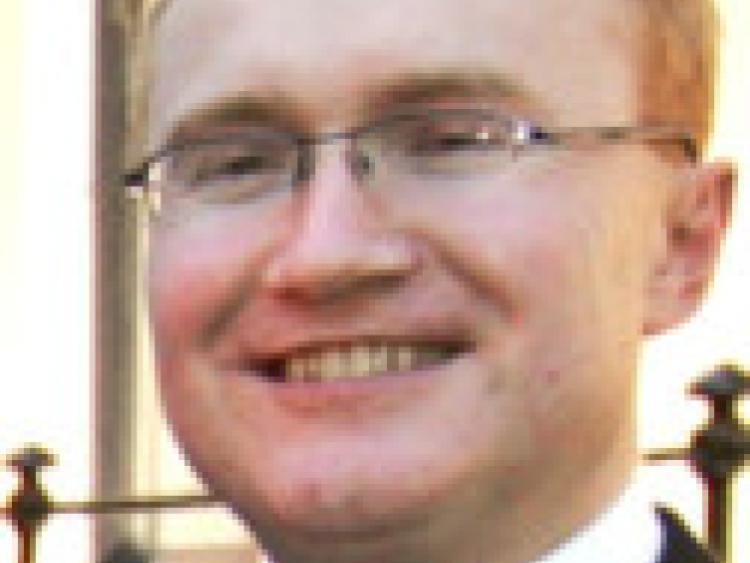 A Mountmellick man who tailgated a garda escort travelling at speeds of 150km/hour was banned from driving for two years.

A Mountmellick man who tailgated a garda escort travelling at speeds of 150km/hour was banned from driving for two years.

Garda Alan Dunford told Portlaoise District Court, that they had been called to the hospital on that date to escort an ambulance with a sick child, to Dublin.

“We were travelling at around 150-155km/h and the vehicle behind us kept matching our speed.”

Garda Dunford said the car got so close that he could not see the registration plate.

After establishing that the car was not part of the escort, Garda Dunford and the driver of the garda keep decided to pull out of the escort at Monasterevin and pulled the car over.

Defending solictor, Philip Meagher said the car was a 1996 Seat Cordoba and McInerney had attempted to explain when he was pulled in that it would not be possible to get those speeds out of the car.

Garda Dunford said for the want of a better word, the car was a “boy racer type car.”

In his own evidence to the court, McInerney said he joined the motorway at Emo, on the way to Dublin and could see the garda escort two to three miles up the motorway.

Mr Meagher suggested to the defendant that with the speeds the jeep was doing they would have been out of sight in a short time.

“They were a good distance at some stages,” McInerney replied.

McInerney said when stopped he asked the garda to drive the car butthey refused.

“I might have been speeding a little bit, but it wasn’t excessive,” he said.

The defending solicitor said there was conflicting evidence between Garda Dunford and McInerney.

“Mr McInerney is adamant that the jeep was marked, it wouldn’t make sense to drive that close. He knew he would be pulled in and prosecuted,” said Mr Meagher.Judge Staines said it was “extremely dangerous.”

“I don’t know what was in your mind. It was extremely dangerous, not just the speed but to drive so close.

“It would have been a serious accident if the jeep had to stop suddenly,” she said

Along with the two year driving ban, McInerney was also fined €300.