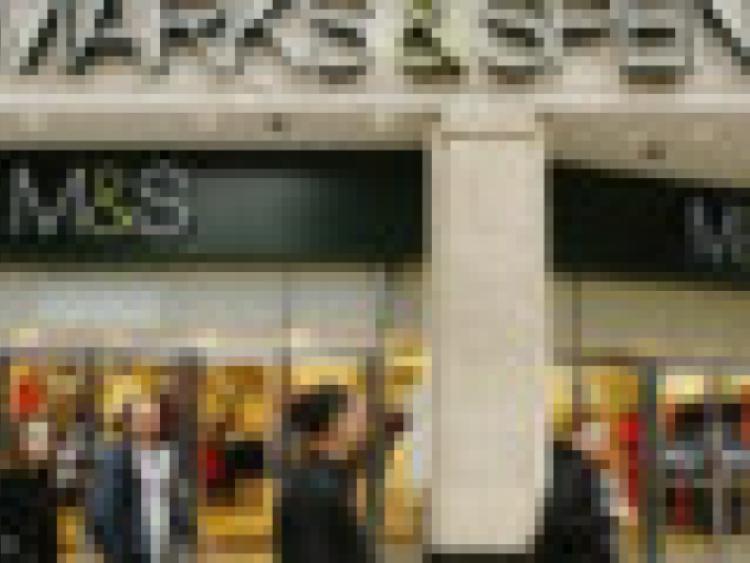 Staff at Marks & Spencer, which has a big store in Newbridge, will strike tomorrow, Saturday, December 7 in a dispute over the closure of their pension scheme.

Staff at Marks & Spencer, which has a big store in Newbridge, will strike tomorrow, Saturday, December 7 in a dispute over the closure of their pension scheme.

Trade unions Mandate and SIPTU have written to M&S management informing them that thousands of workers will down tool across 17 stores nationally on December 7, 12 and 20.

Michael O’Brien from Manade said the closure of a defined benefit pension scheme which was in surplus to the tune of €17 million is a key focus of the dispute.

It has been accompanied by the lack of a Christmas bonus and changes in company structure that will curtail career progression for most staff.

“It is no wonder then that the ballot for action obtained 94% in favour,“he said. This is not a company making a loss but simply reduced profits in the context of the crisis. Not wanting to waste a good crisis they have gone on the attack to restore profit levels by robbing M&S workers of hard won conditions.”

A company statement said “M&S has done all it can to try and move this situation forward so we are extremely disappointed that the company has been given notice that strike action has been called.”