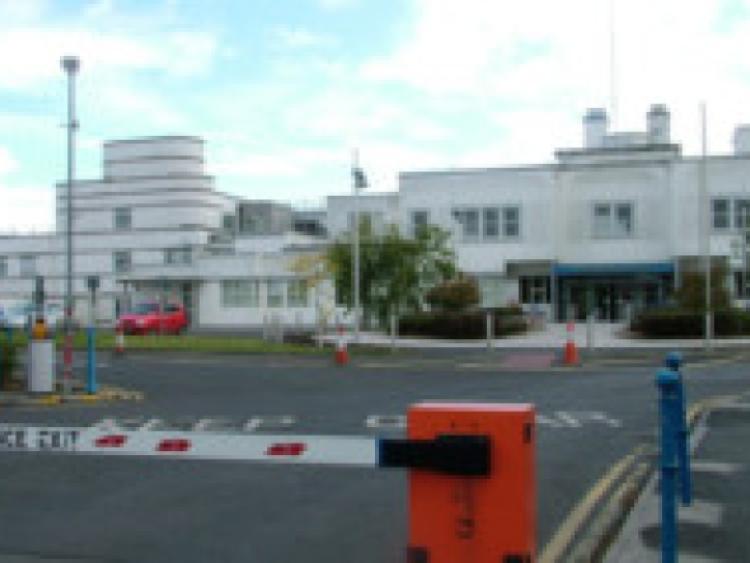 There is one midwife for every 70 babies born at the maternity unity at Portlaoise’s hospital according to figures provided by the Health Service Executive.

There is one midwife for every 70 babies born at the maternity unity at Portlaoise’s hospital according to figures provided by the Health Service Executive.

Figures provided to the Leinster Express also reveal that the ratio spiked at 1:80 during in 2010 when more than there were more than 2,300 births at the hospital on the Dublin Road.

The staffing ratio is more than twice the internationally accepted level according to the Irish Nurses and Midwives Association. Its midlands representative the figure should be nearly 1:30.

On the basis of the figures supplied it is likely that births in the hospital exceed 20,000 in the ten years since 2014. The figures match a record population growth in Laois which the HSE said recently had put pressure on the hospital, in particular its accident and emergency.

The HSE confirmed that there are three consultant obstetricians at the unit while there are 28.29 midwives (whole time equivalents). It is not clear if the number of midwives have fallen since 2006 when all 32 nurses in the unit wrote to the Department of Health about shortcomings.

The Minister for Health James Reilly had announced that the Chief Medical Officer, Dr Tony Holohan, is preparing a report and is to engage with HIQA. The HSE confirmed that and also said Dr Holohan has been to Portlaoise.

“In this regard the Chief Medical Officer has visited the hospital in recent days,” confirmed the HSE.

The HSE said all perinatal deaths, which include intrapartum related deaths are reported as part of the compilation of the national perinatal mortality statistics.