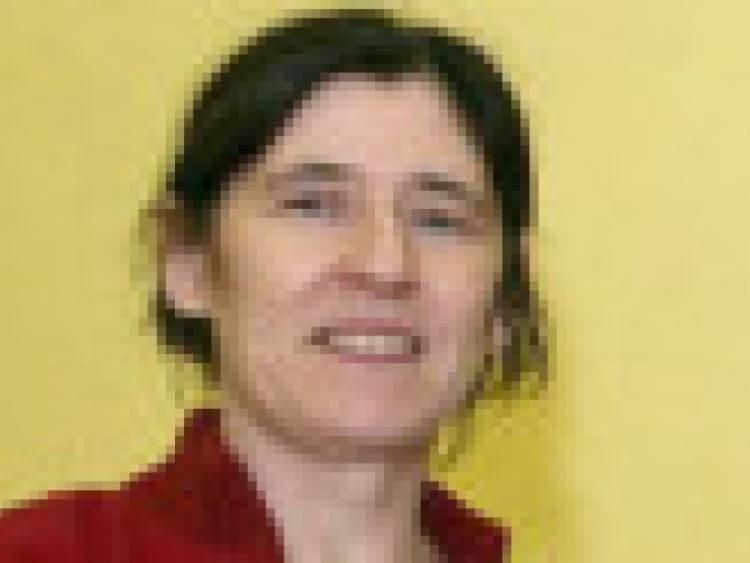 Laois Heritage Forum have been urged to take into account all the future plans for wind turbines and pylons in Laois, in a survey they are undertaking of the views around the county’s heritage and tourist sites.

Laois Heritage Forum have been urged to take into account all the future plans for wind turbines and pylons in Laois, in a survey they are undertaking of the views around the county’s heritage and tourist sites.

Speaking at the adoption of the four year Heritage plan in council chambers, Heritage Officer Catherine Casey said the forum will be conducting a survey of views both from, and of, Laois’ heritage and geological sites, such as the Slieve Blooms and the Rock of Dunamaise.

The survey will be used in order to advise the council on future planning decisions.

“We have a responsibility to protect these sites,” she said.

Cllr James Deegan from Stradbally asked her to take the plans for pylons and turbines into account.

“I think it is going to have a very detrimental effect. There is one view, from the Windy Gap, where there are 25 turbines and pylons proposed. We have to be very careful with our landscape heritage as well,” he said.

Cllr Padraig Fleming complimented the “fantastic pictures of the countryside” contained in the 2014-18 plan.

“I want to also make the point about the substation and pylons. Offaly county council objected to turbines based on the visual impact. People are getting a lot more interested in heritage,” he said.

Cllr Willie Aird and Cllr Michael Phelan also were concerned about the visual impact of turbines and pylons.

“We should protect the landscape,” said Cllr Aird.

“The size, the scale of these things is taking over our countryside,” said Cllr Phelan.