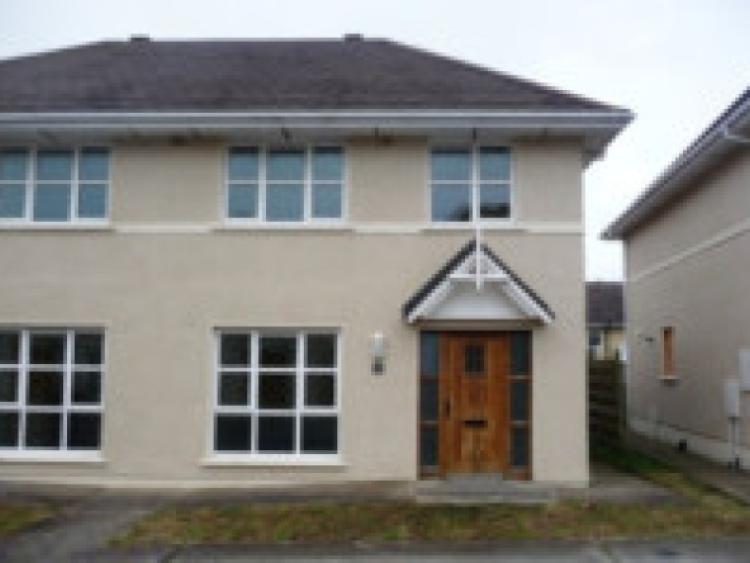 Councillors have not allowed the sale of a property in Maryborough Village to a Cork couple, instead deferring the matter to next month’s council meeting.

Councillors have not allowed the sale of a property in Maryborough Village to a Cork couple, instead deferring the matter to next month’s council meeting.

When the matter of the disposal of land at Maryborough Village for €65,000 arose at this month’s council meeting, a number of councillors expressed their concerns.

“We were involved in proposing that we buy these. When I look at this and see Cork… We’ve subsidised these houses. Is this an investment or a home? I’ve people coming to me on an hourly basis looking for a house. I’m opposing this.”

He went on to say that there are 1300 county wide on a waiting list for houses.

However he was told by Michael Rainey of the housing department that this house is not a social unit.

“We were stuck with 17 units, and we put the properties on an open market through an estate agent. They all sold but two came back and they were sold at the market rate.”

Cllr Aird reiterated that he would not support the disposal of land.

“I’m not supporting it, I want homes for people on waiting lists who need homes. Somebody somewhere is going to have to cry halt on what’s going on.”

He was supported by Cllr Caroline Dwane.

“I thought this was owner occupier. I’m withdrawing my proposal of this. It is disappointing that we didn’t have this information before, the fact that this wasn’t owner occupied.”

“Why such a long waiting list? You won’t get a better house at that value. I know it is a broader question but I support what my colleagues have said.”

“In all our areas we have a number of people seriously in need of social housing. We have bailed the banks and now they own these houses, we have to get joined up thinking.”

Michael Rainey told the councillors that there is no way of guaranteeing that this house will or won’t be a private home, adding that the council have “spent €60 on these 17 units, due to vandalism and break ins.” He said that the reason the 17 units were on the market is that they can’t be used for social housing, as there is a clause in the contracts.

County manager Peter Carey told councillors that as part of the government policy under the affordable housing scheme, the council was required to take up to 20% of housing estates for social and affordable housing.

“The thinking was that we were going to improve access for young couples. We had 17 units that we were stuck with. They are not social housing. We’re stuck with the cost of funding those units, and we’ve sold the majority.”

“They are excellent value. They’re costing us money. It would be in all of our interests to have them for social but that’s not an option. Having these is stopping us of availing of social housing.”

He added that numerous similar units have come before the council.

“The only difference is that this person has an address in Co Cork. legally we can only sell this house to the open market. We’d all prefer if this was a Laois person.”

It was decided to defer the matter to July’s meeting.