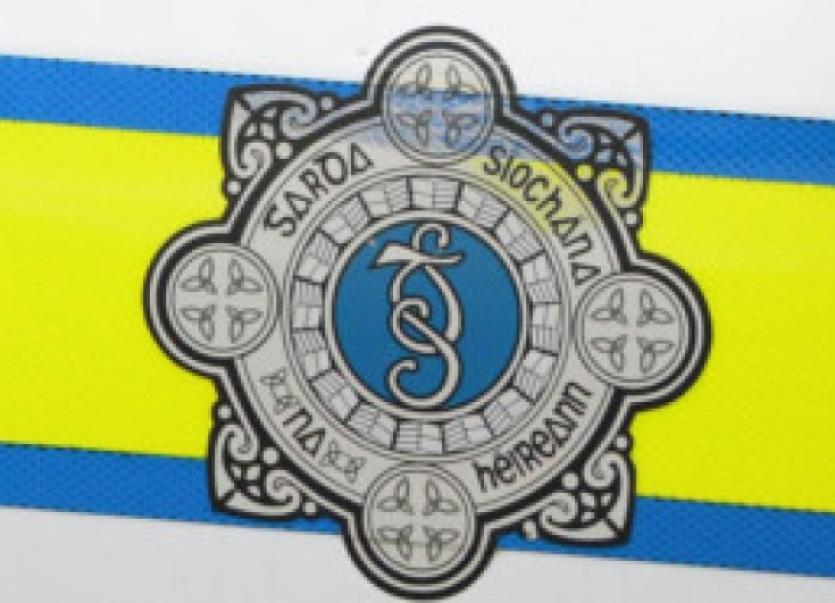 A Portlaoise man has been sent forward for trial charged with three thefts.

A Portlaoise man has been sent forward for trial charged with three thefts.

The alleged offences were committed in Portlaoise between November 25 and December 11 last year.

When charged by gardaí, Trevor McAleer, 102 St Brigid’s Place, replied he had “nothing to say”.

At last week’s district court, McAleer was granted bail on condition he reside at St Brigid’s Place, he observe a curfew of 10pm to 8am, and he sign on three days a week at the garda station. He must also give the gardaí 24-hour notice if he intends visiting his father for the weekend in County Clare.

The matter has gone back to July 17 for a book of evidence.