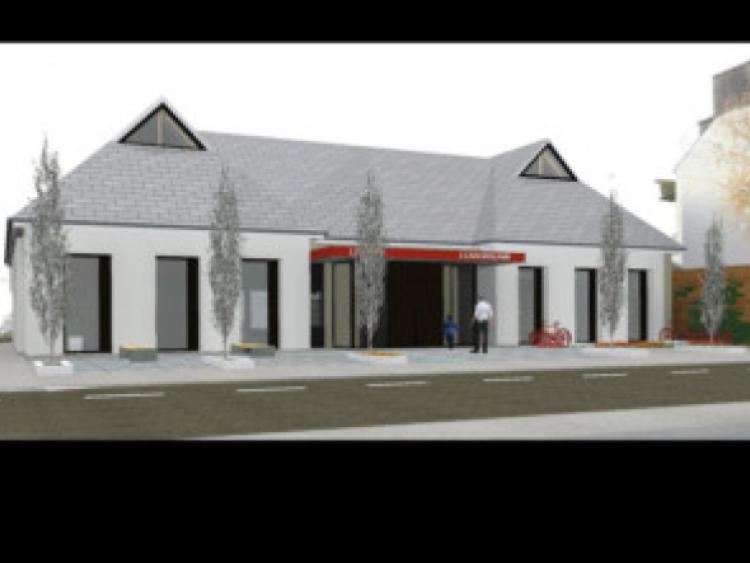 The €300,000 refurbishment of the Portarlington library is set to begin before the end of the year.

The €300,000 refurbishment of the Portarlington library is set to begin before the end of the year.

The former courthouse, which closed in late 2011, is set to be transformed into a bigger library space in the coming months.

The council’s proposal for the building will modernise the existing Portarlington library and courthouse building in order to provide for a larger and better equipped library facility for the town and surrounding area.

Works on the building will include the demolition of internal partition walls between the existing library and courthouse; a new canopy entrance to the front façade; new windows to the front, rear and side facades including remodelling of existing openings.

There is also a plan to remove and re-pave the existing car parking spaces to the front of the building.

In November of last year, it was announced that the county council had secured a grant of €250,000 towards the refurbishment of Portarlington library, however Councillor Mary Sweeney estimated that another €100,000 was needed to complete the works.