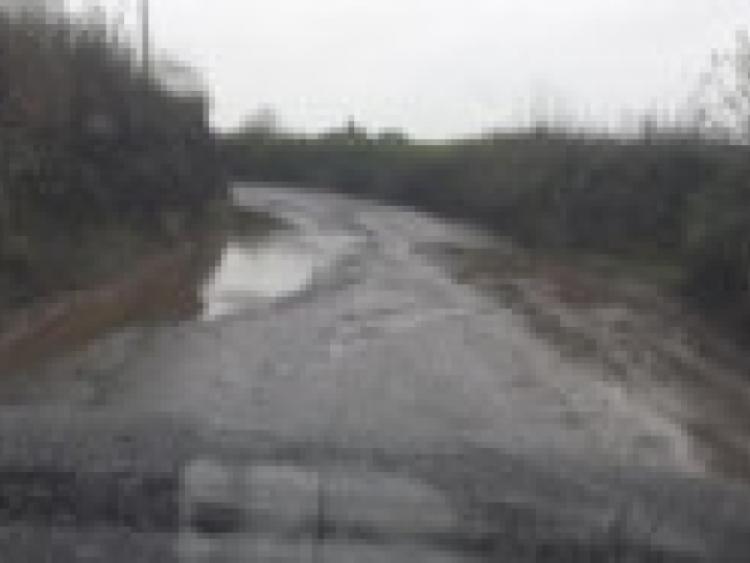 Irish Water are to carry out weekly assessments on the roads being used as detours while the main roads are being closed to allow for the the laying of sewer pipes.

Irish Water are to carry out weekly assessments on the roads being used as detours while the main roads are being closed to allow for the the laying of sewer pipes.

The Borris-in-Ossory and Mountmellick councillors heard that director of services, Kieran Kehoe had met with Irish Water, and they were to speak to contractors Ward and Burke about the condition of the roads.

“There was three outcomes from that meeting. The first is that Ward and Burke are to go along each rat run, and every Saturday the verges are to be cleaned. Finally, Irish Water are to assess the work that needs to be done on the roads,” Anna Marie Delaney told the meeting.

Cllr Brendan Phelan said Harristown will be used as a rat run, during the next set of road closures.

He had previously been told that this road would be included for consideration in the 2015 road programme.

“That road is in a very bad condition. It’s nearly gone past repair,” Cllr Phelan said.

He continued: “Ward and Burke and Irish Water kicked this one for touch.

“There is nowhere to pull in on the majority of those roads. It’s three to four weeks before the next road closure, we should work out a plan before then.”

Previously, Cllr Phelan said he feared there would be a serious accident on the road.

While local resident, Declan Gorman complained about the state of the roads, late last year.

“There is no where to pull in if you meet a car, even some of the houses have bollards along the grass verges to stop cars pulling in, ” he said.

“There is a lot of traffic on that road now and it is practically meeting in the middle in one spot.”

Mr Gorman argued that it was the wrong time of the year to be doing this work.