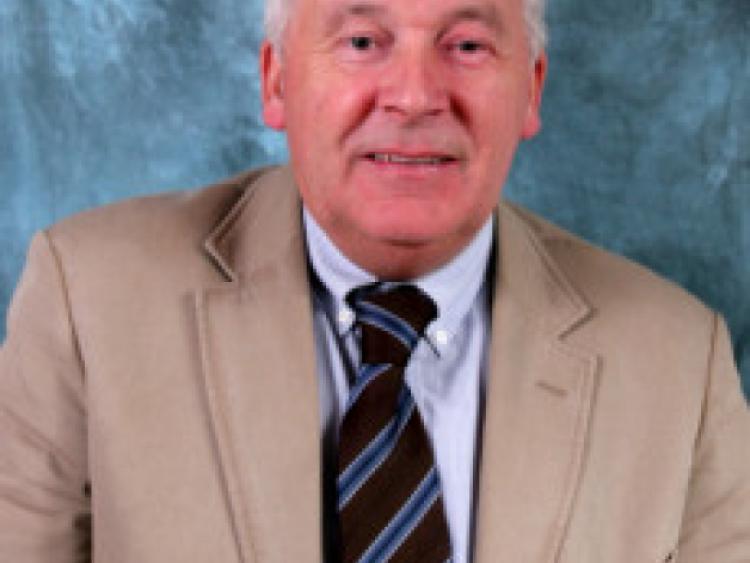 Children’s lives are at risk in frosty conditions, on the Clonaslee road to the county boundary, according to Cllr Seamus McDonald.

Children’s lives are at risk in frosty conditions, on the Clonaslee road to the county boundary, according to Cllr Seamus McDonald.

He recently called on the council to salt the R422, before a serious accident happens.

The area engineer, Brenda Cuddy, explained that salted roads are determined by their class and the volume of traffic on the road.

She also noted that Offaly County Council also does not salt the R422 from Kinnitty to the County Boundary.

“Children’s lives are at risk. Castlecuffe National School is also on the road and a hardware shop. The road is lethal, it would take just ten minutes to grit.

“This road cannot be neglected,” he said.

Cllr McDonald continued: “Someone is going to be killed on that road. I have to go back and answer the phone now and get abuse, but you can’t blame the people.”

“People on the margins are not being included. There should be some movement for those people. This needs to be addressed urgently. We have to look into it for the future,” Cllr Paddy Bracken told the meeting.