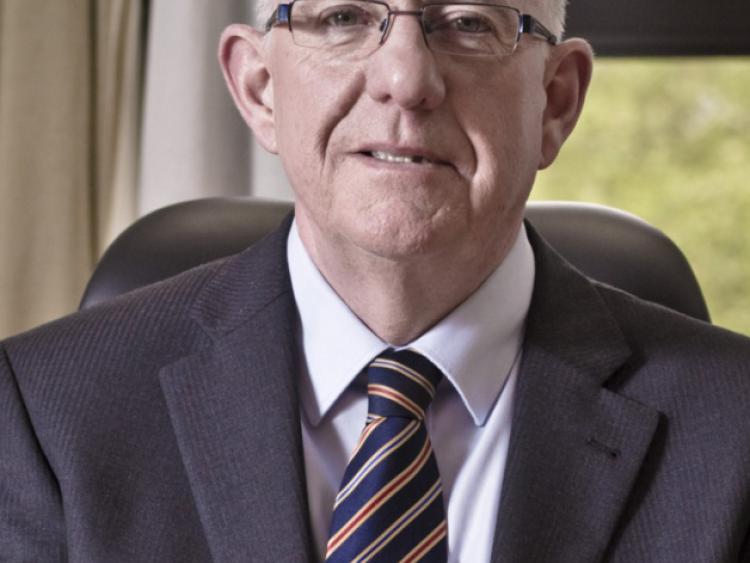 There was a widespread welcome to the news that Quintessential Brands were to invest €4million and create 20 new jobs in First Ireland Spirits in Abbeyleix,

There was a widespread welcome to the news that Quintessential Brands were to invest €4million and create 20 new jobs in First Ireland Spirits in Abbeyleix,

“As a local Councillor I am delighted to see investment in Abbeyleix as this plant has a proven track record and the creation of an extra 20 jobs is a welcome boost to Abbeyleix and the surrounding area’s. First Ireland Spirits are a good employer in Abbeyleix and receive strong support from the community.

“Almost a year after Quintessential Brands’ acquired First Ireland Spirits, this significant investment reinforces the spirits company’s commitment to Abbeyleix, where First Ireland Spirits is already the largest employer, and will transform its operations in Ireland to meet its ambitious growth plans.”

Sinn Féin TD Brian Stanley has welcomed the announcement of the creation of 20 new jobs in Abbeyleix.

He said “The news that First Ireland Spirits is investing €4 million in its production facility in Abbeyleix is very welcome. This investment is proof of the Company’s commitment to Abbeyleix and the additional 20 jobs is a major boost to the area where unemployment is high.”

“This is a fantastic announcement for Abbeyleix and the staff and management of First Ireland Spirits,” Minister for Foreign Affiars, Charlie Flanagan said.

He continued: “I had the opportunity of visiting the plant last year to witness first hand their expansion plans for the facility. This additional investment in the facility is a great boost for the town and reaffirms the company’s commitment to Laois.”