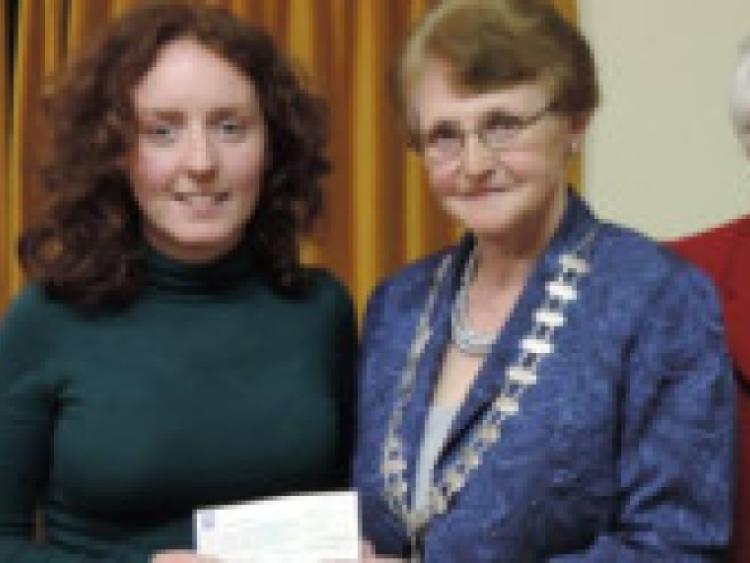 There were 166 new cases of domestic abuse seen by Laois Domestic Abuse Service in 2014, but more money is urgently needed to fund it, according to Cllr Mary Sweeney.

There were 166 new cases of domestic abuse seen by Laois Domestic Abuse Service in 2014, but more money is urgently needed to fund it, according to Cllr Mary Sweeney.

“This is an incredibly positive service for people who use it. They help with with domestic, sexual and gender based violence. But they have huge problems with funding for the last couple of years. Laois gets a lesser amount than Carlow or Longford,” she said.

She is asking the council to get in touch with Minister of Children James Reilly and clarify the funding.

“They are on a knife edge,” she said at the March council meeting.

She praised “the good work done by Marna and her staff,” at the centre across from Portlaoise Garda Station.

She proposed contacting Tusla, the child and family agency, to seek extra funding.

Her two female councillors were in agreement.

Cllr Caroline Dwane seconded the motion and was in full support.

“Overall the centre is dealing with 282 cases of violence. I am calling that it reflect the population increase in Laois. In 2011 Carlow got €134,000 but Laois only got €56,000. There is a complete imbalance. I don’t begrudge Carlow but we must get more for Laois. It is a vital service,” she said.

Cllr Catherine Fitzgerald is on the board of directors of the service, as well as Cllr Sweeney.

“It’s the uncertainty for staff, never knowing who will be in charge. Unfortunately demand has increased. The work going on in Laois is phenomenal considering the funding they have. All I am looking for is fair play,” she said.

Cathaoirleach Cllr John Joe Fennelly said “we all support that”.

“I hope the right information comes back from the minister,” he added.

See laoisdomesticabuseservice.com or call 057 86 71100 for an appointment.