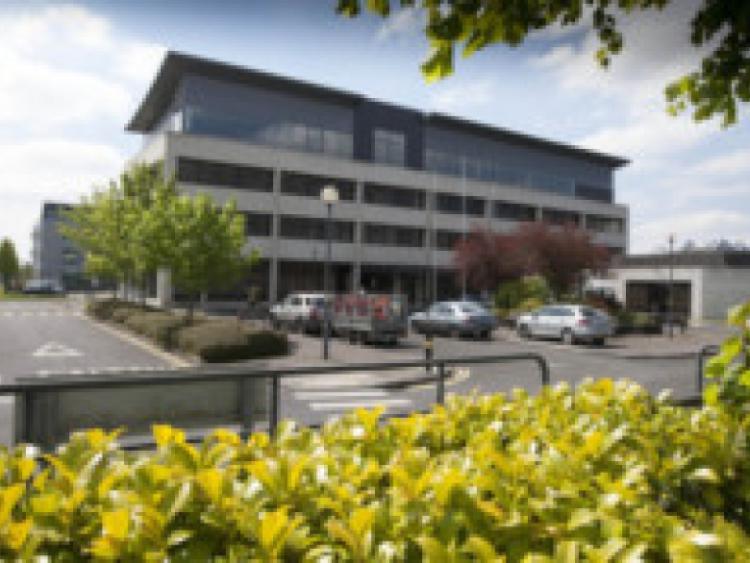 Unpaid business rates of €996,325 have been written off as unrecoverable by Laois County Council, with another €320,000 was put aside to cover bad debts in 2014.

Unpaid business rates of €996,325 have been written off as unrecoverable by Laois County Council, with another €320,000 was put aside to cover bad debts in 2014.

The council budgeted €2.7 million on rates administration, but spent over €4.12 m.

The extra was gathered from the NRA, Irish Water, government grants or savings in other areas, but €2.5 million was transferred from revenue reserves to bridge the gap.

The overexpenditure and transfers were passed without discussion at the March council meeting, proposed by Cllr Catherine Fitzgerald, seconded by Cllr Paschal McEvoy.

€807,000 extra was spent on roads, mostly covered by grants from the National Road Authority. In total the council spent €4.69 million on national and regional roads.

Educational supports cost €1.26 million, running over by €388,000 for Higher Education Grants, covered by the Dept of Education.

The landfill and recycling cost €1.92 million, with half a million on litter management, €389,000 on street cleaning, and €190,000 on graveyards, all slightly over budget, covered by income or savings.

Payroll savings of €61,534 allowed for extra spending on Community, Sport and Recreation, where just over half a million was spent. Outdoor leisure areas cost €283,619, €10,000 over budget.

A small overspend on the operation of markets and casual trading of €365, was covered by a saving in morgue and coroners expenses.