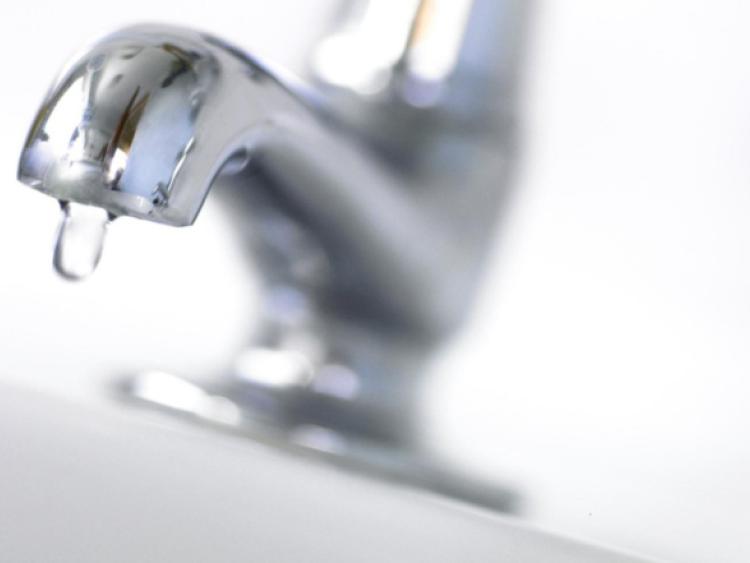 Laois’ water and sewerage infrastructure, valued at €77 million, has now been transferred to Irish Water, it was reported in Laois County Council’s annual financial statement, supplied at the March council meeting.

Laois’ water and sewerage infrastructure, valued at €77 million, has now been transferred to Irish Water, it was reported in Laois County Council’s annual financial statement, supplied at the March council meeting.

All water assets and liabilities, as well as responsibility for services, now lies with Irish Water, but the council will operate services on their behalf for the next 12 years.

Some landowners who have public pipes underground are concerned, according to Cllr Willie Aird from Portlaoise.

“I’ve been approached by landowners who agreed for the council to go on their land to maintain water mains. These people did a deal with the council, not Irish Water. I want to see these people protected, they did it in good faith. Some of those pipes are asbestos, or old iron pipes that break with water coming up. Right now Larry Gibbons and his crew come out but I am nervous who will come out. I want to make sure we are safeguarded,” he said.

He was told by Director of Services Kieran Kehoe that the same council water staff will continue to do maintenance, but on behalf of Irish Water through a service agreement.

However both the public and councillors must call Irish Water’s freephone number for issues.

“That’s very unfair to us councillors, when you ring you get told press 1 for this and 3 for that. I’m being asked what’s going to happen,” Cllr Aird said.

Running costs from 2015 will be paid by Irish Water through annual service plan agreements.

Group water schemes and individual domestic wastewater treatment systems will remain with a function of the local authority.