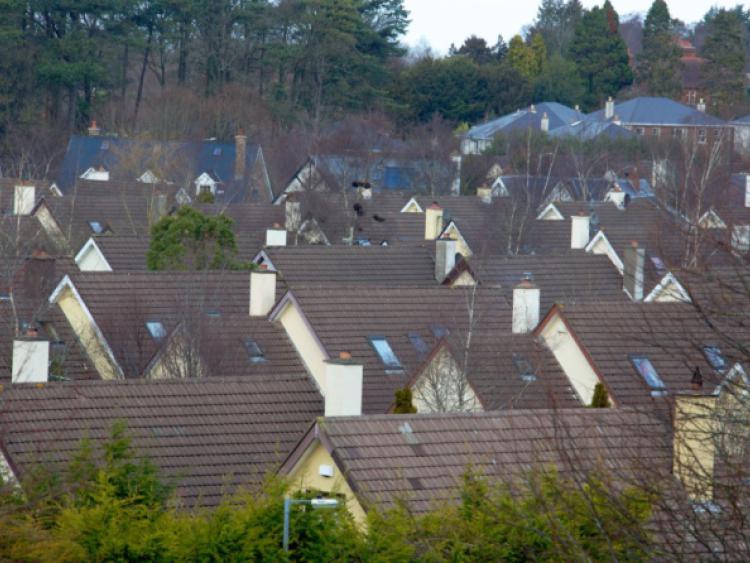 A celtic tiger scheme by the council to get people on the property ladder has backfired, with many borrowers in “extreme difficulties” .

A celtic tiger scheme by the council to get people on the property ladder has backfired, with many borrowers in “extreme difficulties” .

Out of the 212 shared ownership mortgages in Laois, 99 are in trouble, according to Cllr Mary Sweeney.

Some now owe more than they initially borrowed, due to rising interest she claims.

“The ethos of the whole thing was a disaster. On reflection it was one of the worst schemes ever brought in. After twenty years they could owe as much, or more than they started off with. It’s an awful situation for people to be in,” she said at the March council meeting.

She wants county hall to call on Minister Alan Kelly to introduce a relief scheme.

“Interest levels are a huge problem. Most people I’m dealing with were single taking out the loans with the best of intentions, but they became a noose around their necks,” she said.

She notes the council’s finance staff’s efforts to help.

“There is a facility to take on houses and rent them back, and staff are very helpful to people in arrears. Two or three people have expressed a desire to give up. I asked them to hold on, something will come down the track,” she said.

“Somebody has to bite the bullet. People have paid thousands, but nothing is coming off the principle. The houses are only worth half. In my experience, the finance department are looking at it from their point of view,” he said.

Finance director and acting chief executive Gerry Murphy said there were no problems in the 1990’s.

“Most are paid off but problems arose after 2007 or 2008. We have some borrowers that are totally unsustainable and we have spent a lot of time with them,” Mr Murphy said.

Options such as splitting loans, percentage write-offs, reducing interest, interest only, or extending the term are now all being costed.

“We will come back to you in about two months,” he said.

“You say it’s terribly complex but how complex must it be for the people with the loans, it’s almost impossible,” said Cllr Phelan.