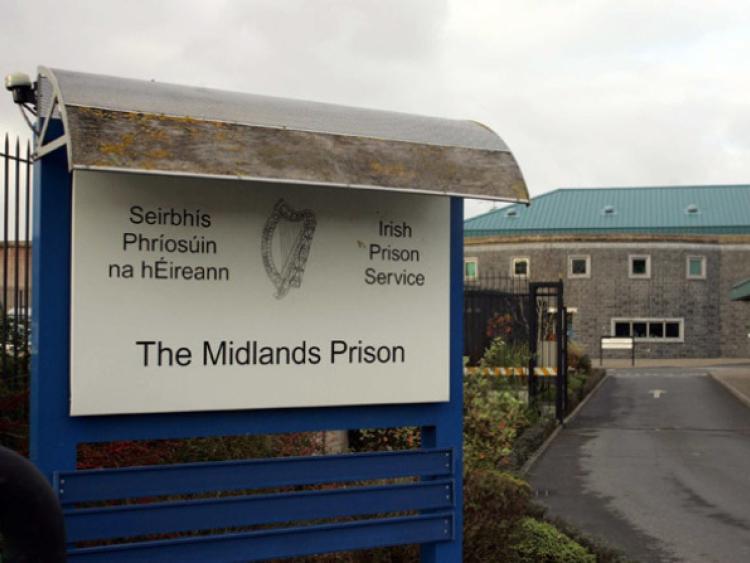 The Irish Prison Officers Association have said that Portlaoise Hospital is a ‘vital support’ to prison officers who are under a constant threat of injury.

The Irish Prison Officers Association have said that Portlaoise Hospital is a ‘vital support’ to prison officers who are under a constant threat of injury.

Portlaoise Hospital Accident and Emergency Department, which is currently under threat of losing its 24-hour service is the only hospital in the country in such close proximity to two busy high security prisons.

In a statement released last week, the Union’s Deputy General Secretary, Jim Mitchell, said the A&E was readily accessible for the prisoners and prison officers in the Portlaoise Prison Campus.

He said: “The A&E at Portlaoise is a vital and readily accessible service for over 1,000 prisoners and several hundred prison officers based locally.

“Assaults on prison officers are now a daily occurrence and having an A&E facility nearby is a vital support for prison officers who are constantly under threat of in jury.”

Mr Mitchell continued: “The prison population experience the normal range of illness coupled with additional issues which can emerge in relation to lifestyle issues, such as drug use.”

In a statement released last week, the POA said they were deeply concerned about the plans for the hospital.

“The Prison Officers Association (POA) is deeply concerned about plans to close the Accident and Emergency Services at Portlaoise Hospital. It makes no community, medical or economic sense to close a facility, which is so readily accessible and widely used by the local community and the two local prisons,” the statement read.

Mr Mitchell said closing the A&E in Portlaoise would create additonal risks for the prison service when transferring prisoners requiring medical attention to other hospitals.

“Many prisoners requiring medical attention must also be accompanied by several layers of security and if the A&E is moved from the local area, staffing and transport costs will inevitably increase; as a hospital visit which can now be completed in an hour will take several hours and will create additional risks”

He said it would take years to develop the ‘streamlined access’ that the prisons currently have with Portlaoise Hospital in another hospital.

“Over the years a carefully constructed streamlining of access has been developed by both prisons and the hospital – it will take years to develop such a system at any other hospital.”

“The Prison Officers will be raising this most serious matter with local politicians and will be stressing the need to reverse this decision in the best interests of all the parties involved,” Mr Mitchell said.