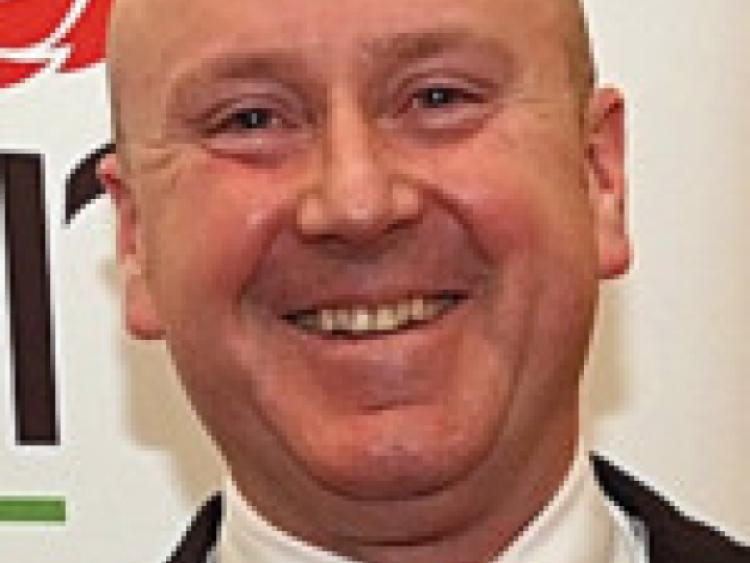 “Up to ten years ago members of the Defence Forces were able to transfer to other sections within the Department of Defence, such as the Prison Service or the Garda Síochána, seamlessly, without any loss of service. They had to be properly trained, of course. That is something we should explore. I am sure there are many members of the Defence Forces who might like to take up the opportunity to transfer to the Garda and this would help to shore up Garda numbers at a time when there will not be adequate policing if we allow the number to drop much further,” he said.

He claims that gangs are taking advantage of low Garda numbers.

“At the moment, there is no doubt that many parts of rural Ireland are soft targets for roaming gangs who know that Garda resources are stretched to the limit and that the response time is inadequate. Such gangs often set up decoys to distract the gardaí. They draw the patrol car to one area while they carry out their dirty deeds elsewhere and rain terror down on elderly people, in particular, living in isolated areas,” he said.

Sen Whelan said it was a mistake to close the Garda Training College in Templemore.

“I cannot understand how we will have adequate policing into the future. I saw it mooted that when the college reopens the training period should be reduced from two years. That would be a mistake. We need new gardaí and new blood within the force but it is important that they are properly resourced and trained,” he said.

“They serve a useful purpose as I know well from my own area, the schemes in Timahoe and Ratheniska work very well and are a source of comfort to people. I must also commend the gardaí who were involved in setting up such schemes, many of whom are now retired. However, they must be underpinned by an adequate Garda response time, sufficient Garda resources and ongoing liaison with gardaí on the ground because signage on the side of the road saying “Community Alert Area” is not enough,” he said.

He spoke of the possibility of vigilantes.

“I do not want to be alarmist but it has been mentioned to me that if we do not put policies in place that restore Garda visibility and Garda patrols, it will lead to people taking the law into their own hands, which I do not condone or support. We will see an upsurge in vigilantism with people believing they must take the law into their own hands to protect their communities,” he said.