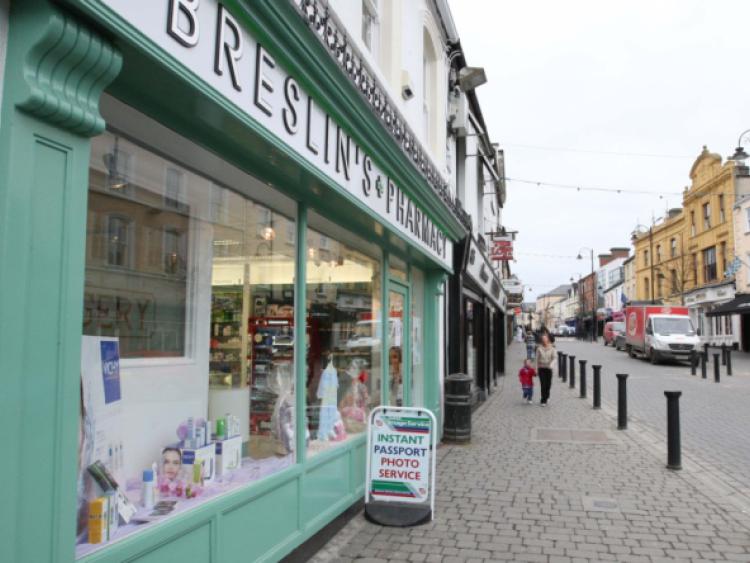 A FIGHT is needed to save the Main Street in Portlaoise from economic ruin, according to local councillors, but the county council are refusing to introduce one hour free parking in the town centre to help alleviate the slump.

A FIGHT is needed to save the Main Street in Portlaoise from economic ruin, according to local councillors, but the county council are refusing to introduce one hour free parking in the town centre to help alleviate the slump.

At the recent electoral area meeting, Cllrs Catherine Fitzgerald, Willie Aird and Kathleen O’Brien all proposed a motion calling on Laois County Council to up the free parking from the current 30 minutes to the full one hour. A response from Pat Delaney of the roads department informed the councillors that the county council is not in a position to do this and the 30 minute free parking will continue.

Cllr Fitzgerald said that as businesses are trading under difficult circumstances the council should introduce the full hour on a trial basis.

“We have to fight for Main Street,” said Cllr Fitzgerald.

Cllr Aird pointed out that not many people can get all their shopping done within half hour and they have to come back to their cars after 30 minutes to put money in.

“We have to be open to change in difficult times. I knew a person in the hairdressers who couldn’t leave and they got a ticket,” he said.

Cllr Aird asked for a deputation to meet with the county manager, Peter Carey, to discuss the matter.

Cllr O’Brien said everyone felt that one hour free parking was needed and the council should try it for a while.

“Maybe try it on Saturdays?” she suggested.

Her proposal was seconded by Cllr Rotimi Adebari, who said that all day Saturday should be free.

Chairperson, Cllr Mary Sweeney said there should also be incentives for people working in the town who are on low incomes and who have to park all day.

Cllr Jerry Lodge said he was not convinced that parking on its own was the problem and he suggested meeting with the traders in order to present the county manager with “a full shopping list” of issues.

Town manager, Mr Michael Rainey said the county council was well aware of the concerns and a business incentive scheme is being drafted. He vowed to put in a request to meet with the county manager.