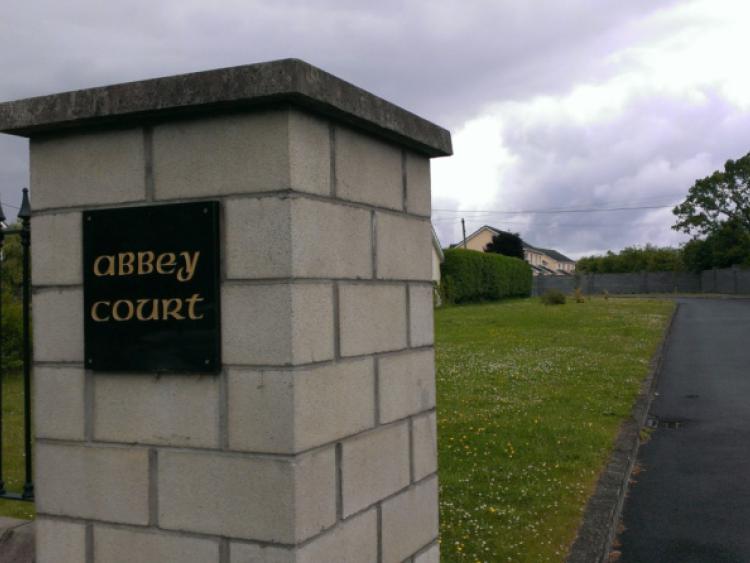 Residents of a Portlaoise estate are “at the end of their tether” because of troublesome neighbours.

Residents of a Portlaoise estate are “at the end of their tether” because of troublesome neighbours.

A pet kitten was killed by unleashed dogs as horrified children watched and rabbit skins were thrown in a neighbour’s trees after hunting sessions. One tenant even built a shebeen in their back garden.

They are angry with the letting agent Clement Herron who choses the tenants.

Seamus Mulhare is chairperson of the residents association.

“You feel uneasy when you are at work. We have been woken by the sound of smashing glass, and brawls in the middle of the night. There is a fear that something else will be smashed, something’s going to give,” he said.

They say up to seven tenants have been evicted in the past few years, but are replaced by “more of the same”.

“A lot of families feel intimidated. They are afraid of letting their children out. There is a fear of tenants and of the speed they drive,” he said.

Domestic rubbish is piled up in tenants’ gardens.

“In all three houses the rubbish is kept in the back garden until we force the manager to get a skip,” a resident said.

Three weeks ago a man threw a metal bar through the window of a vacant house.

“If you walk across a road and break a window, how is it you are not evicted?” a resident asks.

There were improvements in the estate this year, with six vacant houses sold, and roads and landscaping completed as Laois Council prepare to take it in charge.

“We have put a lot of work in. We have got to the point where it is starting to look really well, we are in negative equity so we are committed to this place. We would like to see the vacant properties sold, but the carry on of tenants in situ is reflecting negatively,” one homeowner said.

The residents are asking the Gardaí to do more to help.

“I feel the guards have given up on this estate, they got so many calls. My wife was assaulted and it was five weeks before anyone even acknowledged it happened. There’s no support for people who have bought their houses and live in them,” said resident Eoin Delaney.

“The agent is renting to people who don’t give a sh*t about the place. He can go back to Kildare at night. When we are sleeping they are causing ructions. We are facing running battlefields in our own homes,” he said.