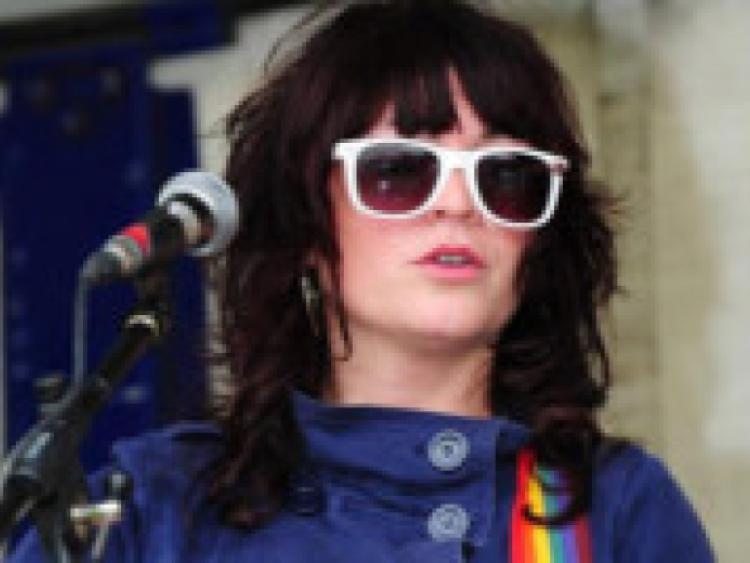 “We’ve put every penny we owned into our home, we wanted to grow old here, and that’s gone, everything we’ve ever worked for is gone.”

Mrs Avril Twiss, resident of Ironmills where a large wind farm is proposed.

“I was twinned with this pub during Regionals and we spent a lot of time here.

They came to support me in Portlaoise and they also travelled down to Tralee last week.”

Molly Molloy Gambel on the support she received from the owners of Sally Garden’s.